This is the first live site for Ethix in Morocco, Banking Technology understands. 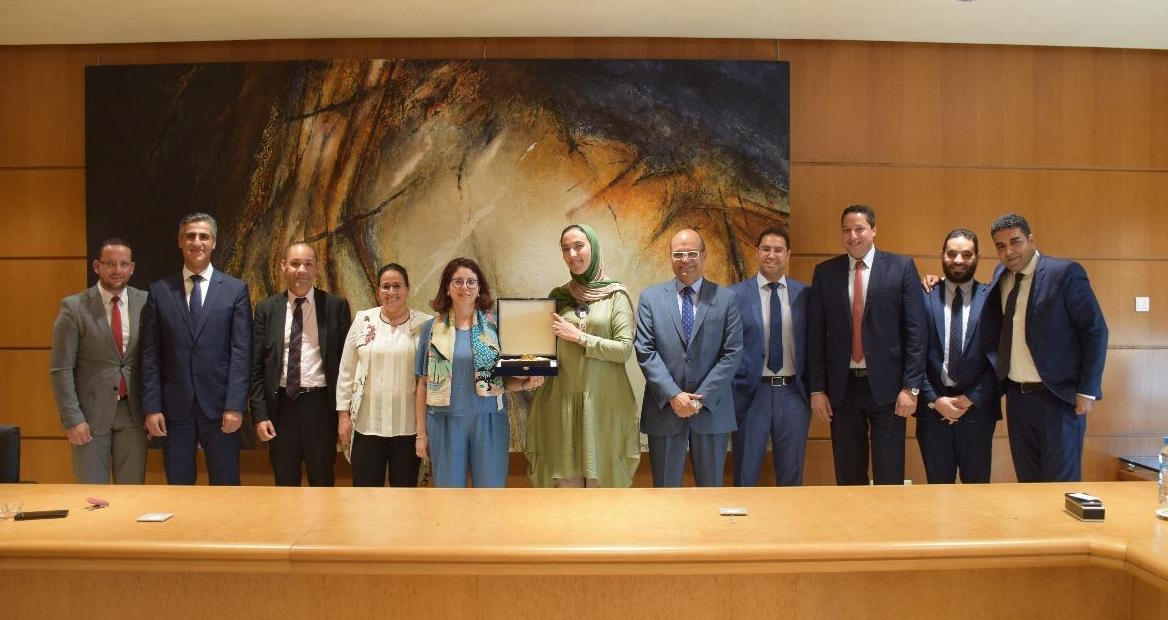 Morocco’s financial services regulators introduced a framework for participative (i.e. Islamic) finance in the country in 2015.

Société Générale Maroc obtained the approval from the central bank, Bank Al-Maghrib, to venture into participative finance in spring this year.

The bank intends to set up a network of agencies, operating in full compliance with Shari’ah principles, under the Dar Al-Amane brand to differentiate this business from its parent.

Three locations for Dar Al-Amane in Casablanca and Rabat are already up and running, and the bank plans to ramp up the number to ten or 12 branches.

ITS’s Ethix core system supports conventional and Islamic banking activities. Its users are primarily based in the Middle East and North Africa. Among them is Commercial Bank of Dubai, which has recently upgraded to the latest version of Ethix, and also Abu Dhabi Islamic Bank, Kuwait Finance House, Banque Libanaise Pour le Commerce and National Bank of Egypt.