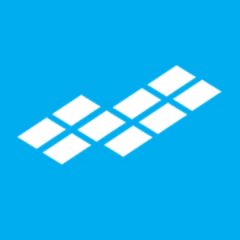 That’s because the reverse takeover (RTO) bid offer from Singapore-based property developer, Starland Holdings, lapsed this week. The RTO bid, initiated in June of 2016, was for $117 million and would have placed Ayondo on the SGX, making it the third technology company and the first fintech company to IPO on the SGX.

Frankfurt-based Ayondo stated last year that it had originally opted for a reverse takeover because of “volatility in financial markets”. The RTO would have given Starland a majority stake in Ayondo. According to a company update, Ayondo still plans to complete the RTO later this year.

Ayondo was founded in 2008 and its brokerage platform lets users copy the moves of top traders to optimise returns.