Quickly following on from the round-up on 16 August, here’s more blockchain and Bitcoin action. Features the Australian government, Blockchain (as in the firm), ShapeShift, Bitstamp and Payza.

The Australian government has launched a crackdown on money laundering and terrorism financing – including the digital currency exchange sector being regulated for the first time. The Coalition government says this is the first stage of its reforms to strengthen the Anti-Money Laundering and Counter-Terrorism Financing Act and increase the powers of the Australian Transactions and Reporting Analysis Centre (AUSTRAC). The Bill includes bringing digital currency exchange providers under the remit of AUSTRAC.

This development is another step in Bitcoin (and other digital currencies) moving into the mainstream – and so falling under more controls. You may recall back in April when Bitcoin became a legal payment method in Japan.

Digital currency platform Blockchain (confusing name really) has added Ether to its consumer wallet for the first time. The firm says managing multiple accounts is an added challenge for consumers; and now they can toggle between Bitcoin and Ether to manage and transact funds.

Additionally, Blockchain has also integrated with digital asset exchange ShapeShift so trading Bitcoin to Ether and vice versa can happen all from one place. By the way, back in June, Blockchain raised a Series B funding round of $40 million with Lakestar, GV (formerly Google Ventures) and others. 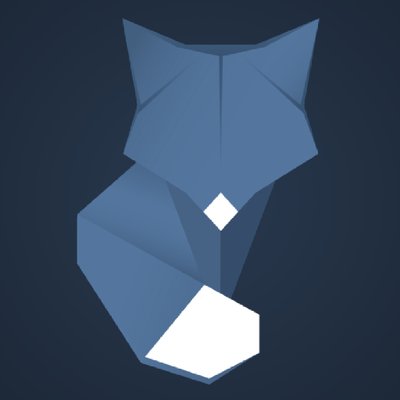 Staying with ShapeShift – it has acquired Bitcoin hardware wallet maker, KeepKey, in an all-cash deal. ShapeShift says users can store assets on a KeepKey device while trading these assets directly over the ShapeShift API from the device’s interface.

In fact, KeepKey integrated ShapeShift’s API over a year ago, and supports Bitcoin together with a variety of digital assets including Ether, Litecoin, Dash and more. The firm will continue manufacturing and distribution of the device. ShapeShift has confirmed that the KeepKey brand and product line will remain the same.

Luxembourg-based Bitstamp, the European Union’s “first and only” licensed digital currency exchange, has announced the launch of trading support for ETH/BTC, ETH/USD and ETH/EUR. Bitstamp’s decision to add Ether to its platform “comes in response to strong demand from its customers and the rest of the cryptocurrency community”.

As reported last month, online bank Swissquote teamed with Bitstamp for BTC trading with EUR and USD on its platform, with Bitstamp providing a full-stack solution. The firms said this partnership “represents an important step forward in the integration of the traditional financial and Bitcoin worlds”.

Payments platform Payza has unveiled a one-step process to convert existing Bitcoin held within a Payza account into US Dollars and load those funds directly onto a Payza Card – offering “one of the fastest and most convenient ways to convert Bitcoin and other cryptocurrencies into spendable cash”.

Payza says its cards are available in over 190 countries around the world and are accepted online, in-stores, and at most ATMs.