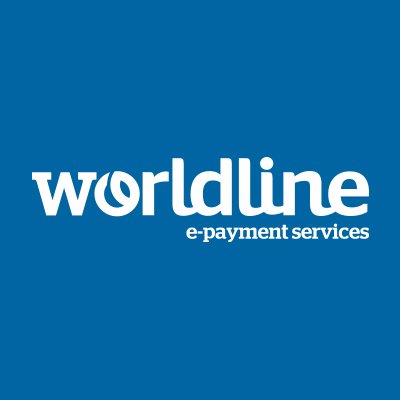 France’s Worldline is buying 100% of the share capital of First Data’s fully owned subsidiaries in Lithuania, Latvia, Estonia (aka First Data Baltics or FDB) for around €73 million, financed by available cash.

This latest deal follows on from earlier this month, when Worldline announced a definitive agreement to acquire 100% of the share capital of Digital River World Payments (DRWP). This gives Worldline its first operational positions in Sweden, the US and Brazil.

Gilles Grapinet, Worldline GM, says the acquisition of FDB will “accelerate the execution of our pan-European consolidation strategy in financial processing services” and “will establish new relationships with numerous prestigious Baltic and Nordic banks”.

Grapinet adds that the 200 staff at FDB, led by CEO Zanda Brivule Jansone, will join Worldline.

Worldline says FDB has revenue of about €23 million in 2016, and offers outsourcing services such as interbank clearing and switching; ATM management; merchant services for acquiring banks; and lease and maintenance of payment terminals. In addition, FDB’s EBITDA margin is “materially above” Worldline’s EBITDA.

The acquisition is expected to close during Q3 2017.

At Money20/20 in Copenhagen in June, Banking Technology briefly spoke to Grapinet about artificial intelligence (AI) and payments.

He said AI is not causing job losses as Worldline employs 9,000 people and it has a growth of 900 people per year. AI has not caused a reduction in staff – it is creating them, according to Grapinet.

“Payments is a social convention – I trust this machine – and I have used it 100 times and it worked.”