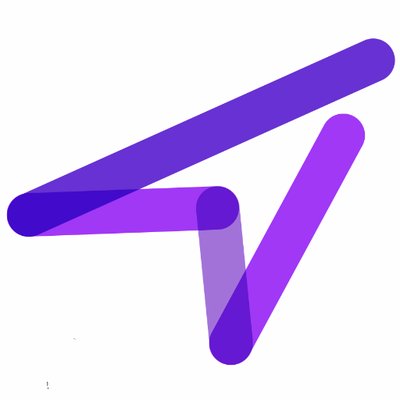 UK-based DueCourse, a cloud-based invoice financing start-up, has run its course with the revelation that it has gone into administration.

The bad news comes less than a year after it received £6.25 million in funding from investors, including the founders of TransferWise, and non-fintech firms such as LinkedIn, Zoopla and Lovefilm.

According to online publication Prolific North, creditors have been notified that Leonard Curtis and John Titley were appointed joint administrators on 14 July.

There is no announcement on DueCourse’s site (yet). Its last blog post, in March, announced that it had been selected for online accounting software firm Xero’s “curated list” of business finance providers, part of Xero’s App Marketplace.

Manchester-based DueCourse was founded in 2014 by Paul Haydock, Jon Grove and Tim Borden. The three had formerly each run their own small businesses. The firm was targeting the popular SME market by offering software to link a company’s online accounting platform – which then checks which invoices were eligible for a cash advance.

Prolific North says at last year’s funding round, DueCourse was planning to raise a further Series A round of £10-15 million to fund global expansion. Earlier this year, the company had taken its headcount to 15 with the recruitment of four new staff.

Responding to a request for a comment from Prolific North, Haydock says: “We have decided to close one of the companies in the group as part of a planned restructure.” No further information was provided.

As we have said before at Banking Technology, not everyone can triumph in a very crowded and competitive fintech arena. The blood-soaked remains of DueCourse will be mopped up and new challengers will inevitably emerge to chance their arm.

By the way, we recently conducted a tour of the UK fintech scene outside of London. The concluding third instalment of the report focused on northern England and Scotland. Stay hungry and stay alive.