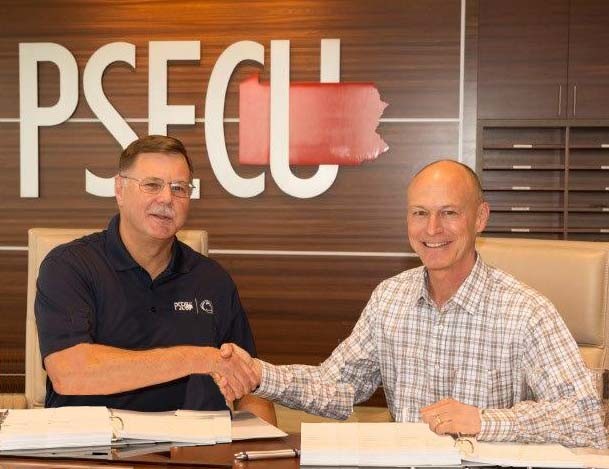 Corelation was set up in 2009, with its HQ in San Diego, California. Its founder and chairman, John Landis, helped to write the Episys core system that now resides within the aforementioned Symitar division of a US banking software heavyweight, Jack Henry. Until now, its largest customer was Arizona-based Desert Schools Federal Credit Union ($3.8 billion in assets). It replaced Fiserv’s Signature with Keystone in 2015.

“We hope to increase our efficiency by automating and streamlining a myriad of functions within our credit union,” he says.

Last year, the credit union went live with Temenos’ Lifecycle Management Suite’s account origination module – to streamline the account opening process for both deposit and loan-based accounts. The suite of products originates from a local specialist vendor, Akcelerant, which Temenos acquired in early 2015; and 600+ credit union clients with it (PSECU among them).