Nvidia jumps in at the deep end with Baidu AI partnership 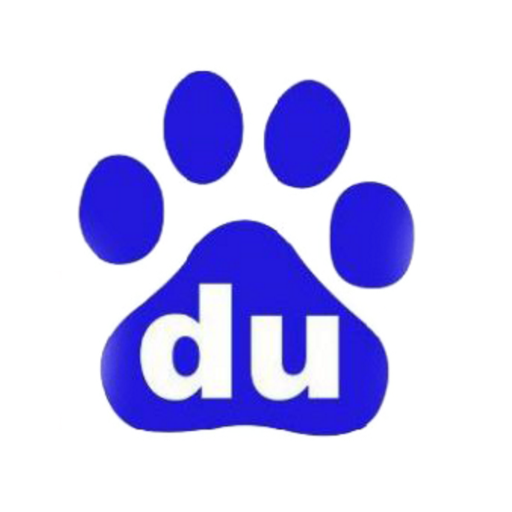 If Nvidia is looking to make a splash in the world of artificial intelligence (AI) it’s going about it in the right way, announcing a partnership with Baidu, one of the world’s largest internet companies.

Banking Technology‘s sister publication Telecoms.com reports that cracking the Chinese market is an ambition which almost every technology company around the world has harboured over the last couple of years, but this is perhaps one of the more significant steps forward made by a Silicon Valley business.

According to the Alexa Internet rankings, Baidu is the most popular website in China, and the fourth most popular worldwide, it’s one of the country’s biggest cloud providers and has solid potential in the consumer electronics market. This is certainly a move which promises some riches for Nvidia.

“We believe AI is the most powerful technology force of our time, with the potential to revolutionise every industry,” says Ian Buck, GM of Nvidia’s Accelerated Computing business unit. “Our collaboration aligns our exceptional technical resources to create AI computing platforms for all developers – from academic research, start-ups creating breakthrough AI applications, and autonomous vehicles.”

The last few years has seen Nvidia focus part of its efforts exclusively on developing GPUs which are optimised for machine learning. It might have been viewed as a bit of a gamble at the beginning, but now it makes sense.

The recent machine learning euphoria has been so monumental that companies such as Nvidia who focused on the niche in the early years are reaping the benefits now. Most people might forget that the machine learning craze is a very recent one, but this tie up could be seen as justification for the gamble.

The partnership itself will focus on three different areas; Baidu’s data centres, developing the self-driving car and finally the smart home.

On the data centre side of things, Baidu will deploy Nvidia’s HGX architecture with Tesla Volta V100 and Tesla P4 GPU accelerators for AI training and inference in its data centres. It will also combine its own PaddlePaddle deep learning framework, with Nvidia’s TensorRT deep learning inference software, with the intention of developing products for real-time understanding of images, speech, text and video.

(The other two areas are not relevant to fintech, so have been skipped here.)

AI promises fortunes for almost every segment in the technology world, but due to the speed and intelligence required to fuel the platform, chip geeks perhaps have more to benefit than most. All the major players are steering towards this revolution, but partnerships like this offer us a little bit of insight into who is winning the race.

ARM, Intel and the rest might be edging the PR skirmishes, but Nvidia is quietly going about its work and might be winning the partnerships battle.