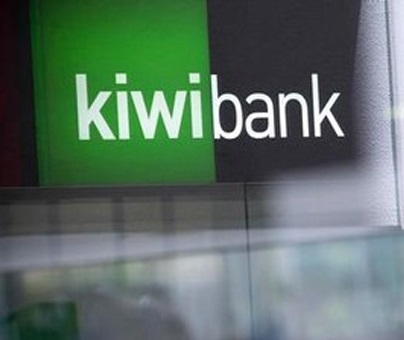 New Zealand-based Kiwibank is progressing with its core banking system overhaul but the project is running behind schedule and the costs are on the rise.

The project, dubbed CoreMod, was estimated to cost NZ$100 million ($72.7 million) at the outset. It is now facing an increase in costs and timescales, according to the bank’s latest quarterly report.

“This is a significant and complex change programme which is taking longer than anticipated and will involve a higher level of investment and operating risk over the next two to three years, both of which are being actively managed,” reads the report.

CoreMod consists of three stages. The first stage – the implementation of the SAP payments engine – was completed in August 2015. Phase two comprises the migration of savings and transaction accounts from Ultracs to SAP, and phase three is moving the lending business and customer records across to SAP.

It is understood the second and third phases, which appear to be the most complex, are the ones causing delays and budget hikes, even through Kiwibank is keeping the system changes to the minimum – adhering to the “out of the box” implementation and adapting its own processes to the SAP core.

The completion is anticipated by the end of this year, it is understood.

The bank has over one million customers and accounts for 12% of all New Zealand banking transactions. It works with consumers and businesses. It employs 2,300+ people and has assets of NZ$19.4 billion ($13.9 billion).

In 2009, Kiwibank attempted to implement the Infosys Finacle core banking system, but the project was not successful. In 2010, the bank committed to Ultradata and its Ultracs system “for the foreseeable future”. However, a couple of years later it went back to market to find a replacement for Ultracs, eventually choosing SAP.