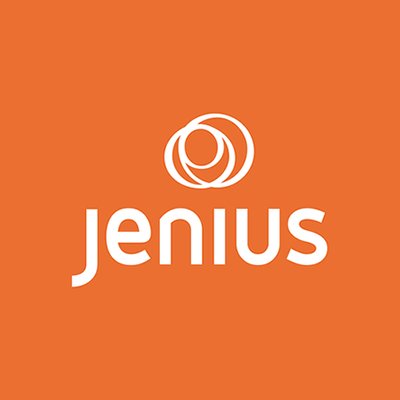 Peterjan van Nieuwenhuizen, head of digital banking at BTPN, says it has “built a system that enables our customers to complete basic banking processes without going to the branch”; and with an “expanding middle class and growing mobile internet use here” it turned to Finastra’s digital platform to tap into this “significant opportunity”.

Like many banks and firms, Jenius says it sees potential to grow given the penetration of smartphones in the region and the large underbanked population.

Finastra adds that its platform enables BTPN’s Jenius to “attract better-priced funding and more deposits from a new market segment as well as to bring products to market faster”.

Jenius, a mobile banking app, was launched last year – with offerings that include fingerprint authentication and customised user accounts.

The app can be downloaded from the Google Playstore and Apple Store, but users need to have a bank account with BTPN before they can use it.