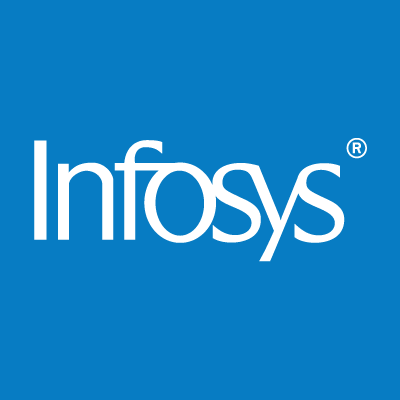 Excitement is thin on the ground as the net profit for India-based Infosys dipped ever so gently in its latest financial results.

For the quarter ended 30 June 2017, the financial systems vendor announced that Q1 net profit was $541 million, a quarter-on-quarter (QoQ) decline of 0.4%. Although for year-on-year (YoY), it displayed growth of 5.8%.

By way of comparison, this time last year, Infosys reported a fall in profit for Q1 2016 due to slower than expected project ramp-ups on deals it had won in previous quarters. At that time, net profit was $511 million – a QoQ decline of 4.1%. However, for its full year 2016 results, it reported revenues of $9.5 billion, an increase of 9.1% in USD terms; and 13.3% in constant currency terms.

Dr. Vishal Sikka, Infosys CEO, didn’t make a big deal about the tiny decrease in profit. In fact, he completely ignored it.

Sikka says: “I am encouraged by the uptick in revenue per employee for six quarters in a row, and the strong momentum in our new high growth services and software, as we accelerate our focus on innovation-led growth.”

By the way, earlier this month, Infosys revealed its plans to open its next tech and innovation hub in North Carolina and hire 2,000 “American” workers in the state by 2021.

This investment is part of its ambitions, revealed in May, to open four US hubs in the US and hire 10,000 “American” technology workers over the next two years. The first hub, announced in Indiana, will hire 2,000 “American” workers by 2021.