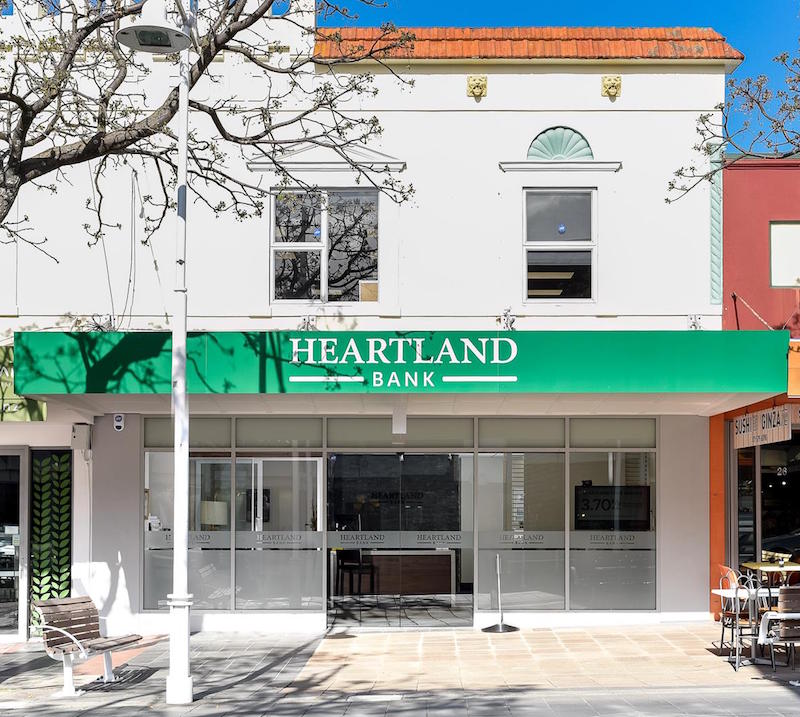 The bank signed for Flexcube in late 2014. Heartland Bank’s CFO David Mackrell confirmed to local publication Reseller News that the system has now gone into production, albeit later than planned.

“It has taken longer than we would have originally hoped, but that was a factor of wanting to make sure we had it right rather than any significant issues,” Reseller News quotes Mackrell.

Meanwhile, Heartland’s counterpart, Kiwibank, is struggling with its core banking software modernisation. Kiwibank is implementing SAP’s suite of products and is running late and over budget.

Heartland Bank was formed in 2011/12 as a result of a merger of two building societies (CBS Canterbury and Southern Cross) and two finance companies (Marac Finance and PGG Wrightson Finance).

It provides retail banking services, lending, livestock and seasonal financing, home and vehicle loans and insurance services, and has a strong focus on the rural farming sector.

The bank employs around 350 people and has assets of $2.3 billion. Its HQ is in Auckland.