The riches rounded up. Following on from the brief report on 26 July, here’s our latest fintech funding round-up. Features Brolly, Callsign and Aquiline Capital Partners.

Insurtech start-up Brolly has got itself some lolly – with the closing of a £1 million seed round. The round, led by Valar Ventures, Pi Labs and Entrepreneur First, “represents one of the biggest seed investments in the UK insurtech sector to date”. Valar previously led the Series A and B rounds of TransferWise; and the Series A rounds of N26 and French online banking start-up Qonto. Brolly is Valar’s second seed investment in the UK market.

Brolly offers an artificial intelligence (AI)-driven smartphone app. It will use the funds to develop its product further. The start-up was founded in 2016 by Phoebe Hugh – a former Aviva underwriter and product manager – and Mykhailo Loginov – a former Skype and Microsoft engineering manager. The company says it brings a customer’s “entire insurance portfolio into one place via an app”. 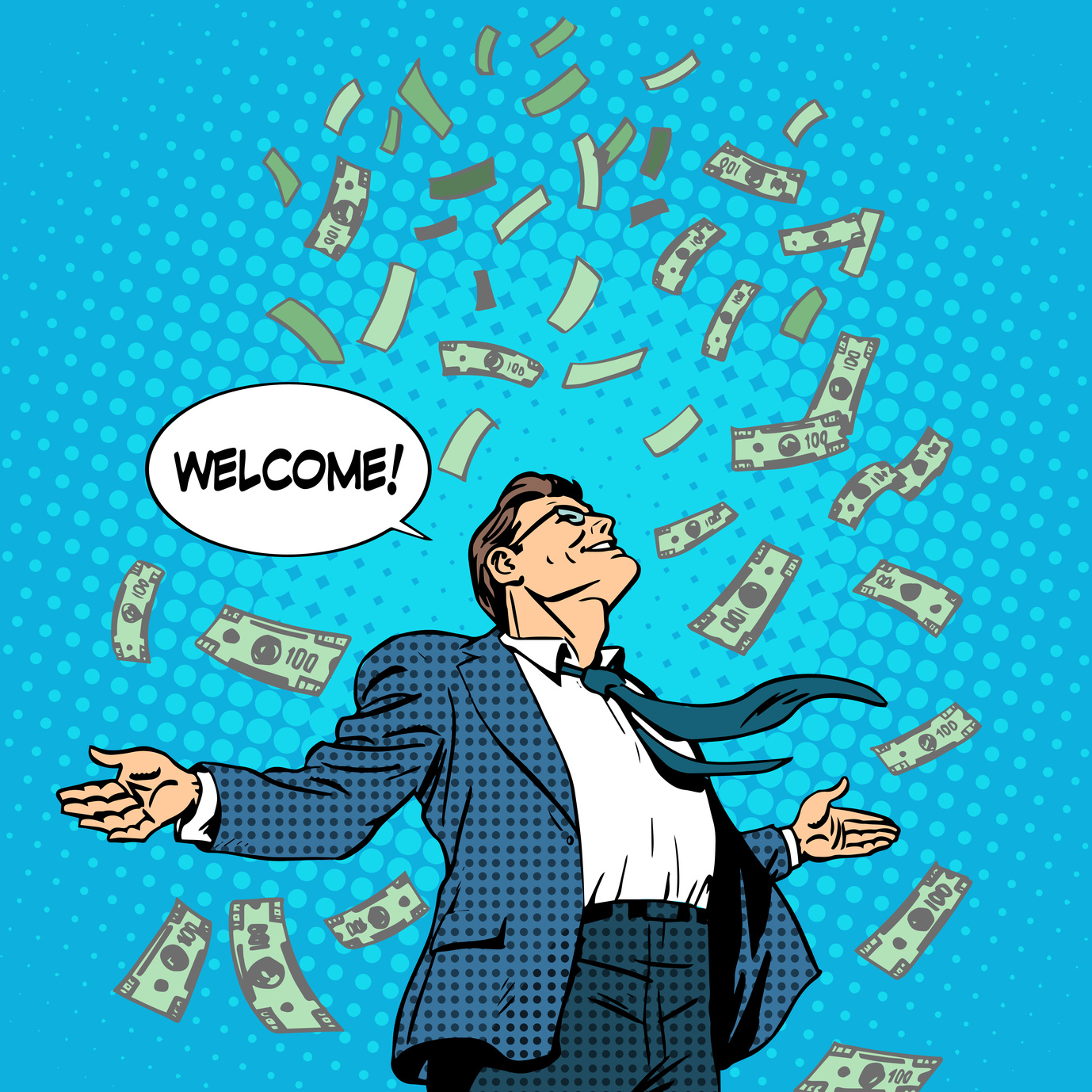 London-headquartered Callsign, an AI-based authentication platform, has raised a $35 million Series A investment led by venture capital firm Accel and early-stage investor PTB Ventures. Allegis Capital and NightDragon Security also participated in the round. The new investment will be used for growth plans – with a focus on the US and Far East. It is planning to open offices in both the San Francisco and New York in the next few months.

Callsign reckons that “with the proliferation of data breaches”, there is “increasing pressure on companies of all sizes around the world to implement better authentication practices”. To make the most of this opportunity, the firm offers an intelligence driven authentication (IDA) platform. The firm was founded in 2012, and some of its clients include Lloyds and Deutsche Bank.

New York-based Aquiline Capital Partners, a private equity firm focusing on financial services, has closed its tech growth fund at about $190 million, beating its $150 million target. The fund will target a number of sectors that include insurtech, asset management technology, security, data and analytics and enterprise software.

Like many other firms, Aquiline states that insurtech “has emerged as one of the fastest-growing areas of investment within financial technology” and so it wants to tap into this sector quickly. The company says investments will range between $3 million and $15 million in companies raising Series A to growth equity financings. By the way, in May, it invested in Carpe Data, a provider of new and alternative forms of data and predictive analytics for the insurance industry.