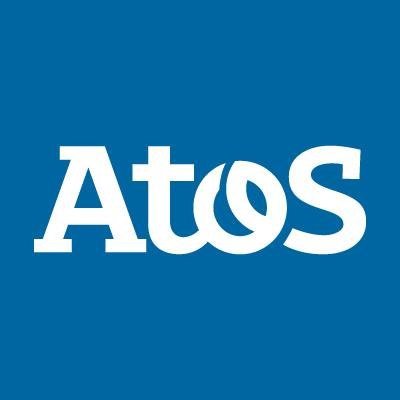 The delightful duo of big data and cybersecurity have fuelled the revenue rise for IT services corporation Atos.

Thierry Breton, chairman and CEO, says: “Either on our own or through key partners, we are fully organised to provide the best scientific and business outcomes to our customers out of their massive data flows, while protecting them from very fast growing and multiple cyber threats.”

For predictive cybersecurity, Breton referred to its quantum computing leap. Earlier this month, Atos launched the “world’s first commercially available” machine-system capable of simulating up to 40 quantum bits (Qubits) – which could be handy in the cybersecurity industry.

Infrastructure and data management (IDM) revenue was €3.5 billion, up 0.9% at constant scope and exchange rates. Atos states its business continued to be led by the deployment of orchestrated hybrid cloud solutions. It pointed to the Asia-Pacific for “strong activity” in financial services.

In Europe, and just a few days ago, Germany-based National Bank selected Atos for a five and a half year contract to revamp its IT infrastructure.

In terms of payments firm Worldline, which belongs to Atos and contributes to its results, revenue was €757 million, growing by 2.3% at constant scope and exchange rates.