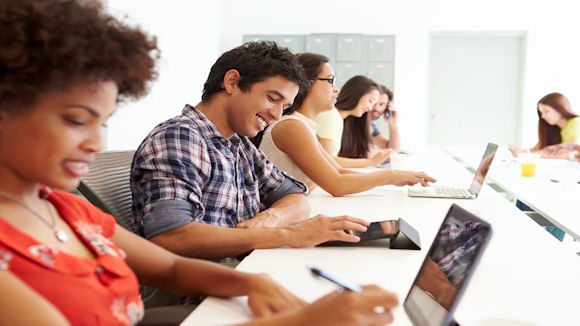 A “rendition” of the tech campus… who feels old?

San-Francisco based RocketSpace, with the support of Royal Bank of Scotland (RBS) and NatWest, has opened its campus in London for fintech and tech start-ups.

Housed in NatWest’s (a subsidiary of RBS) Regents House in London, the campus is the “first of its kind” in the capital and RocketSpace’s only international location. The campus occupies the building’s basement, reception area and two upper floors.

As Banking Technology reported in May 2016, they planned to open the campus in early 2017.

The new campus will be home to around 1,500 “high-tech, high-growth” companies. As they scale up their business, the tech companies will benefit from office space, the usual collaborative environment, and access to RocketSpace’s community and services.

RocketSpace says it has worked with more than 1,000 tech scale-ups since it was founded in 2011, including Uber and Spotify.

NatWest adds that over the past three years, it has been helping new businesses, including many tech start-ups, through its Entrepreneurial Spark programme, which has supported a total of 1,736 companies, raised £151 million of investment and created 3,152 jobs.