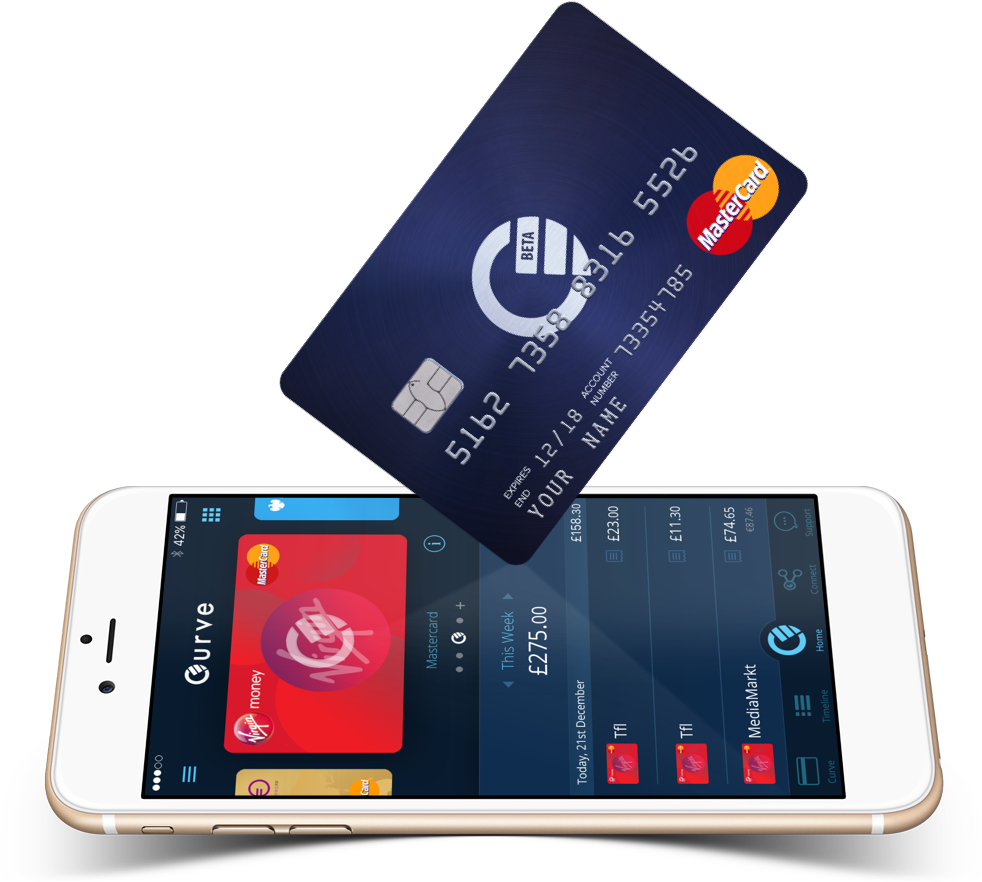 Curve and its all-cards-in-one Curve Mastercard and accompanying banking app apparently has struck a chord with small businesses and freelancers. More than 50,000 SMEs have signed up for the London-based startup’s program, which recorded £50 million (US$63.3 million) in user spending since the beta period began last year, according to a June 22 company announcement.

Curve also announced it’s working on a consumer version of the program and it will close a Series A funding round this summer.

The Curve offering, which has been used to make payments in more than 100 countries during the beta period, consists of a physical card, issued by Wirecard AG, equipped with chip-and-PIN, magstripe and NFC technology. Users load multiple payment cards onto the Curve card, which acts as a prepaid Mastercard, serving as a conduit for payments from the chosen card. The accompanying mobile app enables users to manage their card accounts and view transaction history, among other features.

Because of “exceptionally high” satisfaction rates among beta users, Curve for businesses will be rolled out in Europe later this year. The success of the program has served as an impetus for a consumer version, which the company currently is developing. The company also is working on a Curve Connect platform for the Curve app, in which users can incorporate their spending with various banking and financial service providers, such as accounting or money-saving apps, and financial providers can offer their products through the platform.

Curve also announced it has raised $5 million in seed funding from venture capitalists and fintech entrepreneurs, and will close a Series A funding round this month. Last September, the company raised £2 million (US$2.5 million) in post-seed investment.