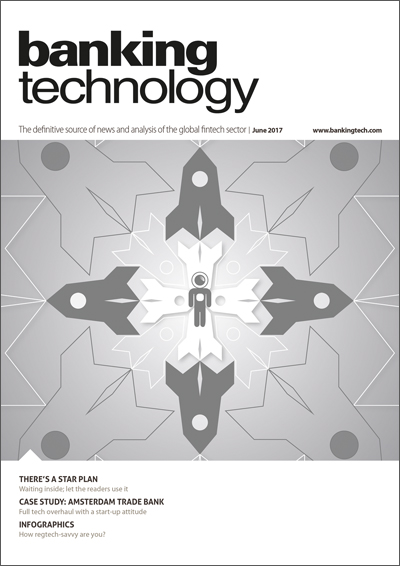 A note from our editor, Tanya Andreasyan:

We don’t have long to wait until our planet turns into one giant computer, according to Google’s chief futurist, Ray Kurzweil. He predicts the Earth’s “technological singularity” to happen by 2045. And by the end of this century, it will spread across the universe.

What can we expect in the run-up to the world becoming one computer? Here is a compilation of some predictions of the illustrious Kurzweil (the man who foresaw the explosive growth of the internet, amongst many other things).

Personal and peripheral gadgets will go completely wireless, and 85% of the planet will be covered by wireless internet.

Legislation for robots will be introduced in the US and Europe, stating their rights, responsibilities and relationship with humans.

Personal robot assistants will be as common as a fridge or a coffee machine, and all cars will be equipped with computer intellect.

Solar energy will be so cheap and accessible that it will sufficiently address the energy needs of the entire humankind.

A computer will be able to simulate a human brain and pass the Turing test, proving it has intellect and cognitive capacity in the human sense of these words.

The rise of the “robotic humans”, i.e. humans who are equipped with additional intellect (e.g. for a particular scientific subject that a human brain cannot embrace in its entirety) and/or robotic implants (e.g. an eye which is a camera, additional limbs).

We’ll be able to immerse into virtual reality (VR) without any gadgets, as nano-machines will be implanted directly into a human brain.

Search engine-based gadgets will also be implanted. Search will be initiated by a thought, with the results brought up onto a screen of glasses/contact lenses.

A step towards immortality – an army of nano-robots will augment our immune systems and clean up our bodies from diseases. Our internal organs will be substituted by cybernetics of much higher quality than the natural tissue and our bodies will be able to take any shape.

A non-biological intellect will become billions times more cognitive than a biological one.

Our world will reach technological singularity (“you will be assimilated, resistance is futile”? Let’s hope not!).

Mark your calendars – you might live long enough to see these things happening. Kurzweil himself plans to live forever and has developed a special diet for this, which is openly available to anyone who wants to embark on the immortality quest. Google it.

Payments commentary
Screen scraping: for and against.

Infographics
All about regtech.

Analysis: MiFID II
Embrace the changes or be left behind.

Report: fintech life outside London
Our tour concludes in the north of England and Scotland.

Case study: Valley National Bank
A practical guide on how to be cloud opportunistic.

Point of view
Cognitive computing is not cognitive at all.