Time Running Out for CRA Rollback of Final Prepaid Rule 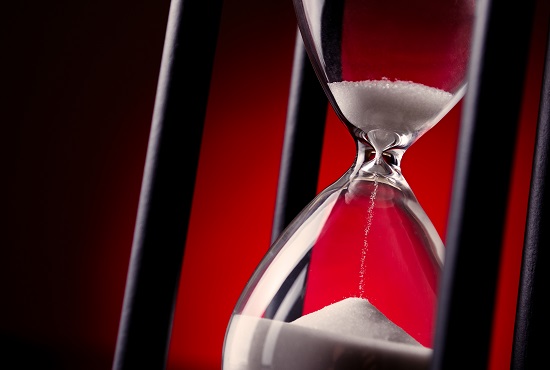 The clock is winding down for Congressional lawmakers to repeal the CFPB’s final prepaid accounts rule under the Congressional Review Act (CRA). Under that law, Congress has until May 11—60 legislative days after the law was published in the Federal Register—to repeal the prepaid rule by simple majority votes in the House and Senate. But with lawmakers currently in the midst of negotiations over a revised health care bill and Democratic opposition to the rollback likely to be strong, proponents of a repeal could run out of time.

Efforts to repeal the final prepaid rule via the CRA procedure took shape in February, when the Republican members of the House and Senate filed joint resolutions of “Congressional disapproval” of the prepaid rule—the first step in the CRA process. The 1996 law enables Congress to roll back recent federal agency regulations by simple majority votes in both houses. Prior to 2017, the CRA had been used just once to overturn a rule, in 2001. But since the Trump administration took office and the 115th Congress was seated in January, 13 federal rules on a range of issues have been struck down by the CRA.

If the prepaid rule is to be repealed via CRA by the May 11 deadline, the wheels would need to begin turning very soon, according to sources with knowledge of the matter. Under the law, up to 10 hours of floor debate is allowed before voting can take place—and with fierce Democratic opposition to the rollback expected to push the debate time to the full limit, the window for a CRA vote is closing by the hour.

The calls for overhaul of the CFPB’s final rule on prepaid accounts began soon after its release in October 2016. Critics of the rule said it was overly sweeping in the types of products it regulated, and included onerous compliance requirements that could lead to some prepaid products disappearing from the market entirely due to high compliance costs. The CFPB announced in April it would push back the effective date by six months, to April 1, 2018, and said it would revisit some of the substantive issues in the final rule. Prepaid industry stakeholders applauded the delay, but said the underlying rule still presented many compliance issues.