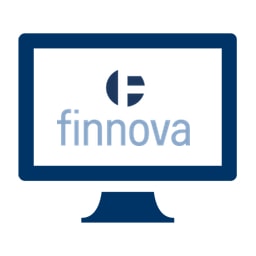 The hub now has 16 financial institutions, making it Switzerland’s “largest multi-tenant tower” based on Finnova Banking Software. InCore is a transaction bank which operates within the Swiss and Liechtenstein markets, and offers business process outsourcing (BPO).

According to Finnova, the migration took about five months and Zurich-based Bank von Roll’s previous IT systems – including the Ambit core banking system (now owned by New Access Banking Software) – were run by Notenstein La Roche Private Bank. InCore will support compliance and be responsible for the operation and further development of Bank von Roll’s IT.

Arner Bank, which is headquartered in Lugano and has a branch in Zurich, has also outsourced middle and back office activities and the handling of “certain banking transactions” to InCore. The migration took four months.

Founded in 1974, Finnova employs around 400 people at its headquarters in Lenzburg and at other branch offices in Chur, Seewen and Nyon. Its Finnova Banking Software is currently used by around 80 universal banks and 20 private banks.

InCore was established in 2007 and holds a banking and securities trading licence.