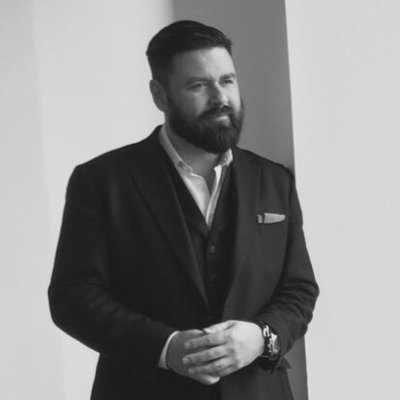 The UK will be getting yet another challenger, with Iam Bank – calling itself the “Apple store” of banking – preparing to launch online and with branches.

Iam, which is headquartered in Chicago, has unveiled its website and like many new banks is targeting millennials. It plans to roll out free learning and therapy-based financial workshops across the UK and US in September to “educate and empower consumers around their financial decisions” – the “first of its kind”.

In an interview with FT Adviser, Lee Travers, chief executive of Iam Bank, says it is “on the lookout” to buy a small UK bank, building society or even a credit union with a high street presence.

Once it has made this acquisition, Iam Bank says it can obtain its UK banking licence and start to create a branch network.

Travers says customers “still prefer the safety and security of traditional banking” and so its digital presence will be complemented by branches in the UK and US. According to FT Adviser, it has already started to make an (unspecified) acquisition to get its US banking licence.

On its website it offers “Bounceback” – where if a user’s income gets a “little behind” their outgoings, Iam will provide micro-loans to keep users “covered until payday and beyond”.

It also offers “IamVested” – a consumer footprint index – where users can “support or offset purchase decisions” through micro-investments.

In the interview, Travers states that other plans include “creating more than 21,000 partnerships with retailers to enable cashback, which the customer can invest into their cash or passive investment accounts”.

The bank also has offices in San Francisco, Dublin and London. It has secured $3 million of funding, and says it will have $20 million by launch. Iam Bank is the trade name of Iam Technologies.