Banks banking on APIs for payments and beyond 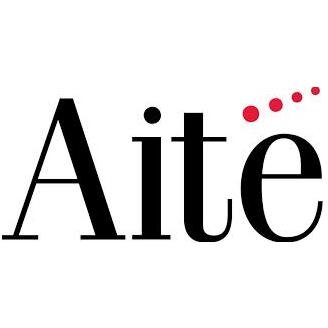 Paybefore (Banking Technology‘s sister publication) reports that an Aite Group study canvassed product and digital channel managers at Asia-Pacific, European and North American banks, and found that those institutions view API development as a major priority over the next two years.

Meanwhile, payments other than real-time drew slightly less interest, with APIs offering such payments cited as a high priority by 43% of respondents and a moderate priority for 24%. In terms of characterised non-real-time payments, 29% said a “low priority” and 5% as not a priority.

But for banks to stand out in an increasingly competitive market, they should view APIs as a way to offer services beyond payments, says Enrico Camerinelli, senior analyst for Aite and the author of the report. Many institutions already are exploring non-payments APIs in at least some areas; 29% of survey respondents listed cash management as a high-priority API development area, while 67% said it was a moderate priority.

For banks, leveraging APIs to the fullest extent often might mean partnering with fintech providers that have expertise in that area, according to Aite. Customer expectations and demands are higher than ever, while banks often are strapped for time and funding and have to devote more resources to security issues. The resulting gap in services may be filled by partnering with fintech providers, Aite said.

Category: Tech of the Future – Data, AI, ML & RPA The Highly Commended: @FISGlobal for FIS PREBOT and @facteus for… twitter.com/i/web/status/1…