A spreadsheet way of thinking: why the future of financial services still lies in rows and columns 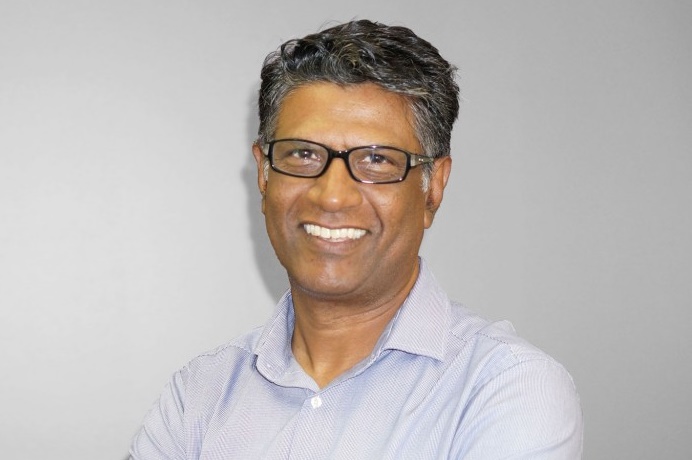 Spreadsheets, say some, should just fade away into the dustbin of innovations’ past, but in my opinion, they might be the best bridge between the “old way” of working and the new.

A couple of years ago, online magazine Backchannel published a surprising article with the headline, “A spreadsheet way of thinking.” It was surprising because Backchannel normally tends to focus on the next-generation of technology, so you certainly wouldn’t expect to see something as “obsolete” as Excel spreadsheets featured.

Spreadsheets: a worldview and foundation for today’s tech start-ups

And yet, according to the author, “The spreadsheet is a tool, and it is also a world view  –  reality by the numbers. If the perceptions of those who play a large part in shaping our world are shaped by spreadsheets, it is important that all of us understand what this tool can and cannot do.”

That’s a much different stance from that held by many experts who suggest spreadsheets are laborious to use and inevitably error-prone. The article goes a step further in suggesting that spreadsheets are the foundation for what even tech startups are doing today. If you want proof, just look at a thread on the message board of YCombinator, the famous Silicon Valley incubator that nurtures all manner of entrepreneurs.

“I think (the) spreadsheet is at least to calculation what word processors are to writing,” said one. The last comment reads, “It is incredible how much software is written solely to ‘do better than a spreadsheet.’ And how much fails at it.”

Some of the comments read like a rebuttal of sorts to “Avoiding Spreadsheet Hell”, an article published by Banking Technology that came out around the same time and which detailed some of the most common complaints about Excel. When you look more closely, though, you realise that the problems and limitations with spreadsheets weren’t necessarily untrue: they just hadn’t been solved yet.

In fact, according to a research report from McKinsey last year, automation is sweeping all areas of financial services, with as much as 43% of the tasks that workers spend time on today being dealt with by software or even artificial intelligence (AI). That doesn’t mean we should fear robots taking over the office; instead, it’s an opportunity to figure out the best way to easily transition into new ways of working… and that’s where spreadsheets represent both the past and future of the way financial services companies operate.

For example, if it becomes easier to import rather than manually enter data into an Excel spreadsheet, we should all welcome it. If it frees up teams to take a closer look at what those spreadsheets contain, even better. The key is making sure those teams can take on that higher-level work in a way that makes them feel empowered rather than intimidated.

Familiarity is the key to successful financial services AND operations

Banks have already gone through this on the customer-facing side. Whether it was the introduction of ATMs many years ago, or more recent moves to mobile apps, smart financial institutions have always put a priority on making new technologies look and feel as easy as traditional as face-to-face transactions at the teller.