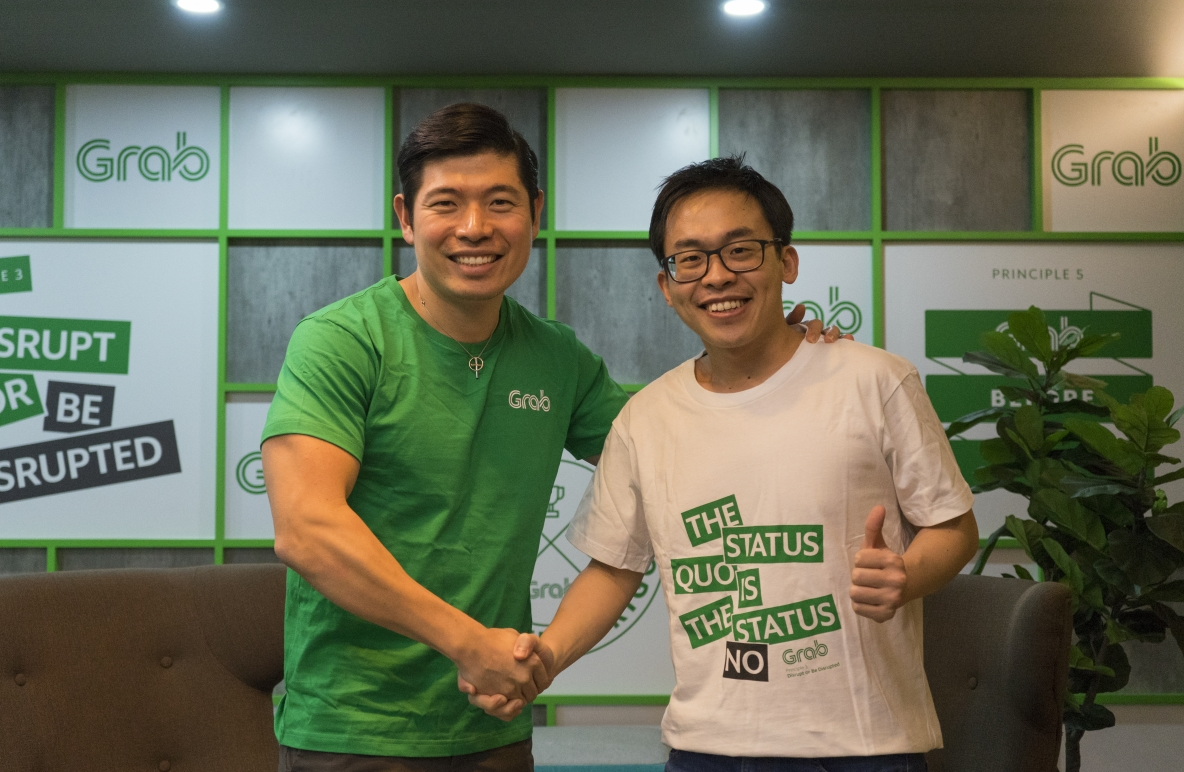 The Kudo team and platform will be integrated with Grab’s proprietary mobile payments platform, GrabPay. According to Grab, Kudo’s O2O platform allows Indonesia’s unbanked consumers to shop online by connecting them with merchants and service providers via Kudo’s network of more than 400,000 authorised agents in 500 towns and cities across the country.

Ming Maa, president of Grab, says the deal is the “first step” in its ‘Grab 4 Indonesia’ plan to invest $700 million in Indonesia over the next four years to increase its market share.

Kudo was established in July 2014 by Albert Lucius, a former analyst at Goldman Sachs and product engineer at Apple, and Agung Nugroho, a former consultant at Boston Consulting Group.