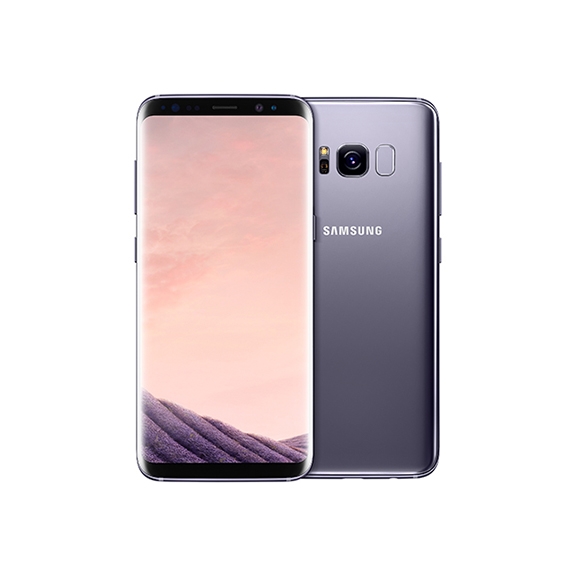 Samsung Pay is expanding to four more countries – with official launches in Sweden and the United Arab Emirates (UAE), and it enters early access in Hong Kong and Switzerland.

The launches in the UAE and Sweden are Samsung Pay’s first markets in the Middle East and the Nordics. Last month, Nordea launched the beta version of Samsung Pay in Sweden. For Hong Kong and Switzerland – these launches expand on its presence in Asia and Europe.

Thomas Ko, VP and global general manager of Samsung Pay, says the “launches in different parts of the world demonstrate governments’ and consumers’ changing attitudes towards progressing to a cashless society”.

With the latest developments, Samsung Pay now also integrates loyalty and membership cards in Sweden and the UAE, which can be added to users’ mobile wallets without requiring physical cards.

In Switzerland, pre-paid cards will also be supported, allowing users to pay from their preferred cards outside of the normal credit and debit options.

Last month, Samsung Pay was launched in India. Access is limited to those who signed up for the early access programme and available only on its mid-segment and flagship Samsung Galaxy devices.