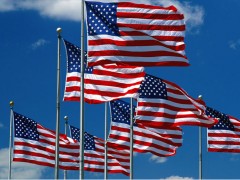 According to Brazos Valley Schools CU’s president and CEO, Yvonne Kershner, the credit union’s legacy core processing system lacked integration capabilities, only a few vendors could integrate with it and it was “extremely expensive”.

As a result, the credit union was very limited in what products and services it could offer to its 50,000 members.

Furthermore, data could not flow across the platforms, so the staff had to double and even triple their work by inputting the same information into multiple systems.

These problems will be resolved with the introduction of the new platform, Corelation’s Keystone, the credit union hopes.

According to Corelation, its customer count now stands at 63 credit unions. 46 of these are live.