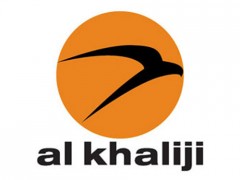 Al Khaliji France, a Paris-based subsidiary of Qatar’s Al Khaliji Bank, has gone live with a new core banking platform, Temenos’ T24, at its branches in the UAE.

It has also updated its internet banking platform for corporate and individual customers.

The project was carried out by a Pakistani system integrator and Temenos’ implementation partner, National Data Consultants (NDC).

Al Khaliji was set up in Doha in 2007 to be the country’s “pioneer next-generation bank”. It offers a broad range of banking products and services to premium, business/corporate and international customers.

The banking group describes itself as having “Qatari distinction, UAE excellence, French elegance”.