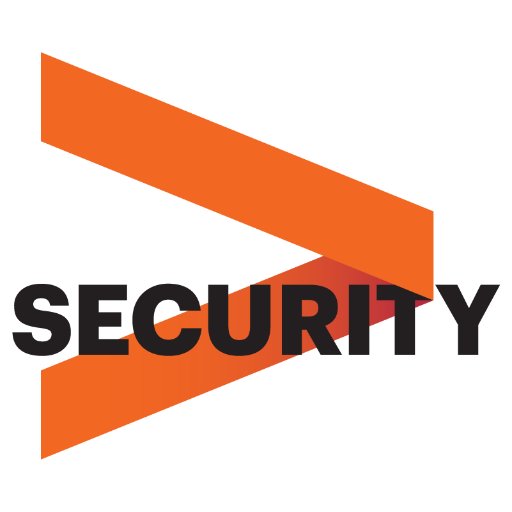 Accenture Security has completed its acquisition of Arismore, a privately held company in France that specialises in security services including identity and access management.

The acquisition was first announced in December last year, and Accenture will take on 270 people from Arismore.

As part of its offerings, Arismore has developed an Identity-as-a-Service (IdaaS) platform, Memority. The company is headquartered in Saint-Cloud, France, and has additional offices in Villeneuve d’Ascq and La Ciotat.

Buying or being bought?

Elsewhere, Accenture has been active in the fintech world.

According to sources, Oracle is exploring the feasibility of buying Accenture, and has hired specialists to that effect.

The global blockchain market will experience massive growth during the next five years – with Accenture cited as one of the “key vendors”.