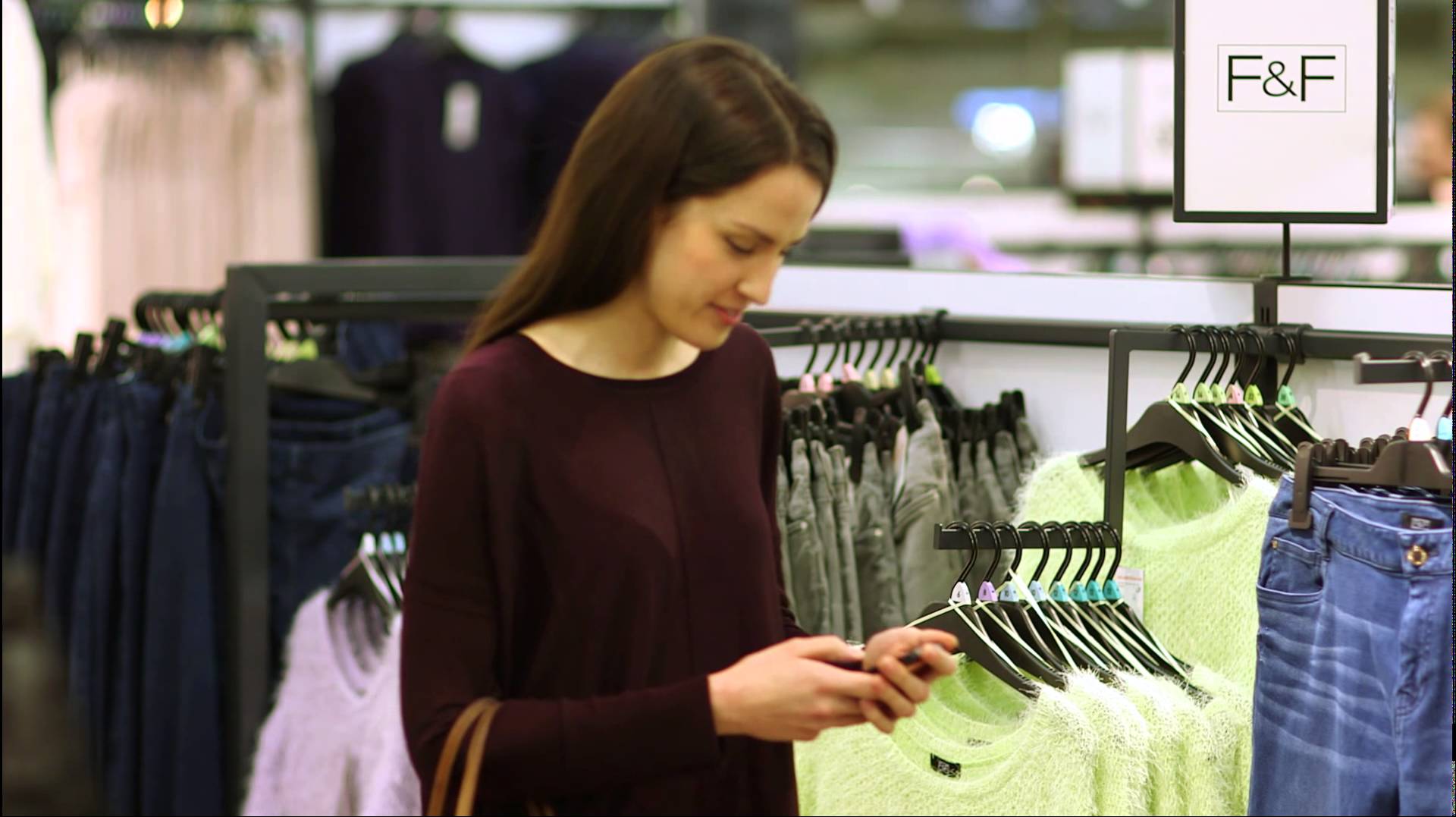 Hoping to bring “digital cash to everyone,” Samsung has introduced a chip platform that can enable contactless payments in watches, wristbands, key fobs and perhaps even clothing. The “Contactless Companion Platform,” or CCP, also involves fintech firm Smartlink and terminal vendor Ingenico, both based in Europe, and could lead to more wearable payment options for consumers and broaden the appeal of contactless transactions.

Samsung said the CCP program could bring contactless payments to unbanked consumers and those who lack that technology through devices such as smartphones and smart watches. Samsung will test the concept next month with some 15,000 consumers in Eastern Europe, according to a report in TechCrunch. In Europe, contactless payments are generally more popular in the U.K. than in other countries, but such Eastern and Central European nations as Poland and Slovakia are showing increasing consumer and merchant willingness to use contactless payments, according to survey reports.

Consumers using CCP technology would link their chipped devices with their payment cards or bank accounts. Consumers then could manage those chips via smartphone apps, transferring money, limiting spending amounts and even putting a time window on potential transactions.

The promotion of the Contactless Companion Platform comes less than month after ExxonMobil said  its customers now can use the Samsung Pay mobile wallet at the pump to pay for gas and earn double loyalty points.