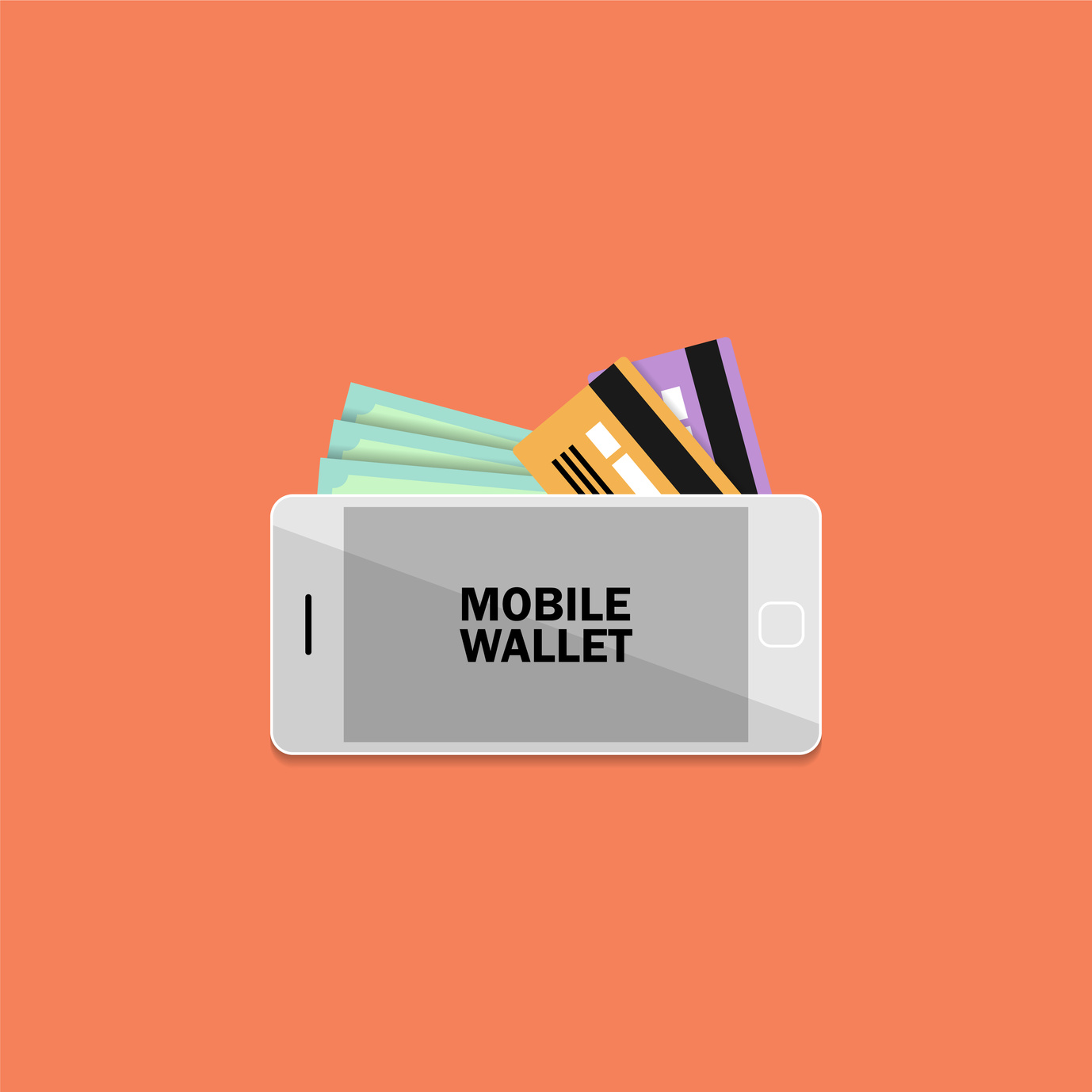 Payments pundits for years have been saying consumers need incentives to use mobile wallets, and a new survey report from Auriemma Consulting Group has numbers to back up the claim.

Paybefore (Banking Technology‘s sister publication) reports that a survey of 1,505 consumers found that 25% of those who have an eligible smartphone use mobile pay services.Those consumers tend to be “employed, affluent and college educated,” the report says. Of those consumers, 32% say they have been offered a “mobile pay incentive” by late 2016 – that compared with 19% who had been offered incentives earlier in the year. That matters, because when incentives are offered, 86% of consumers take them at checkout or via the mobile app in use, Auriemma says.

“Incentives can give consumers the push they need to use mobile pay,” says Jaclyn Holmes, director of Auriemma Consulting Group’s Payment Insights. “Their greatest impact will be on consumers on the cusp of using the method, but who need an additional nudge.”

Recent evidence indicates that mobile wallets have largely failed to drive repeat usage. A report released in August 2016 by Javelin Strategy and Research found that average mobile wallet usage has declined 20% over the past three years – to 3.0 purchases a month in 2015 from 3.7 in 2013. The reason for the drop is simple, according to Javelin: mobile wallet providers “are failing to show consumers clear reasons to reach for their phones instead of their credit or debit cards”.