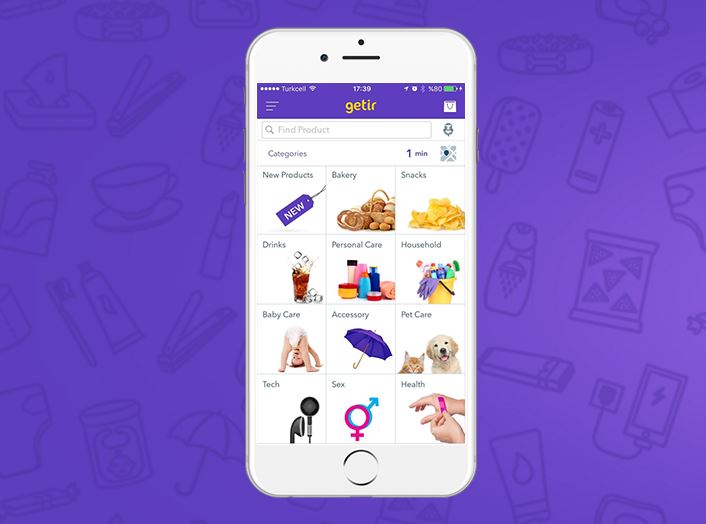 Mastercard has teamed with Turkish mobile retail firm Getir to use its bot for the “first” Masterpass payments in Facebook Messenger.

Customers search for Getir (think “get here”) in Messenger, chat with the bot in a “natural, conversational way”, and make a payment with Masterpass. Getir says users can receive a ten-minute delivery from its 600+ everyday items – such as ice cream, shampoo or dog food.

Getir works in the usual way – credit card info is entered once, it is all done digitally, and with live delivery tracking.

Launched in July 2015, Getir is based in Istanbul and says it has made more than one million deliveries as of January 2017.

Getting away from Getir for the moment, the fintech scene in Turkey is doing pretty well.

Recently, Turkey’s largest bank Isbank launched a new P2P money transfer service, called “social account”, available for the “first time” in the republic. That launch quickly followed on from the release of its new app, IsCep.

While last year, TEB (Türk Ekonomi Bankasi) launched a fintech programme – calling for the nation’s entrepreneurs and start-ups to get in touch. On 16 March, that will reach its final stage of decisions, contracts and an incubation graduation ceremony.