Automation in US banking – part 2 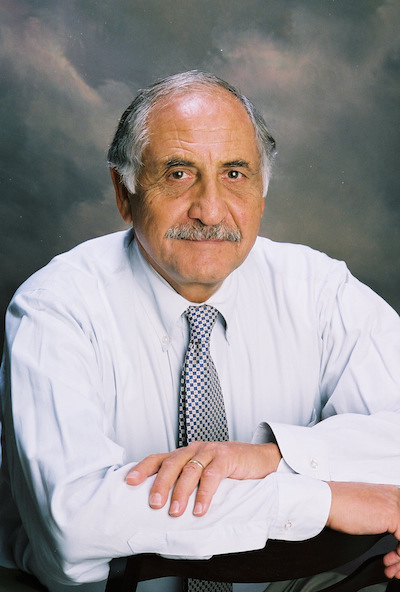 Art Gillis: the dynamics of total number of customers by vendor hasn’t changed much in the past five years

Art Gillis, a seasoned banking technology consultant (working in the computer industry since 1958 – and listed as a top 25 tech consultant by the American Banker) and author, presents his latest “Automation in Banking” report (#31!), which looks at the US core banking and ancillary software market.

This is part two of a two-part article. Click here to read part one.

The number for the group of top five is stuck at 57,000. I don’t know a better number, but I’d just like to see it grow.

That’s 87% of what 12,364 financial institutions spend. Big matters, but three of the top five serve mostly small to mid-tier entities. FIS serves large banks, but its organic revenue growth was lower than that of Fiserv and Jack Henry.

Nine companies provide open cores. Fiserv is the largest with 750 customers. Its acquired DNA product is a winner.

They were not start-ups. Careful is what I would call them. Baker Hill, CPI Card Group, Paragon Application Systems and Urban FT.

The investor community asked, “What are the factors that add revenue growth, and what causes revenue decline?” I accepted the challenge and put together a list of 15 things that increase revenue, and 13 that reduce revenue.

For example, platform automation (PA) is a 33-year-old technology that no pundit ever raves about today. So why did Fiserv, Jack Henry and its ProfitStars division break the mold in the 2015 edition with 35 branded solutions in the PA section of the report?

The easy answer is every banking technology turns on only after the customer does the onboarding thing. And there are new ways to onboard.

Start-ups, disruptors and newbies don’t see what the pros live with every day of the 45-year span of automation in banking. Seasoned vendors own the 50-yard line seats.

These are the real things vendors sell, and in the case of Fiserv and Jack Henry, it’s likely the CFOs sent them in. They count revenue dollars and know the meaning of hot apps.