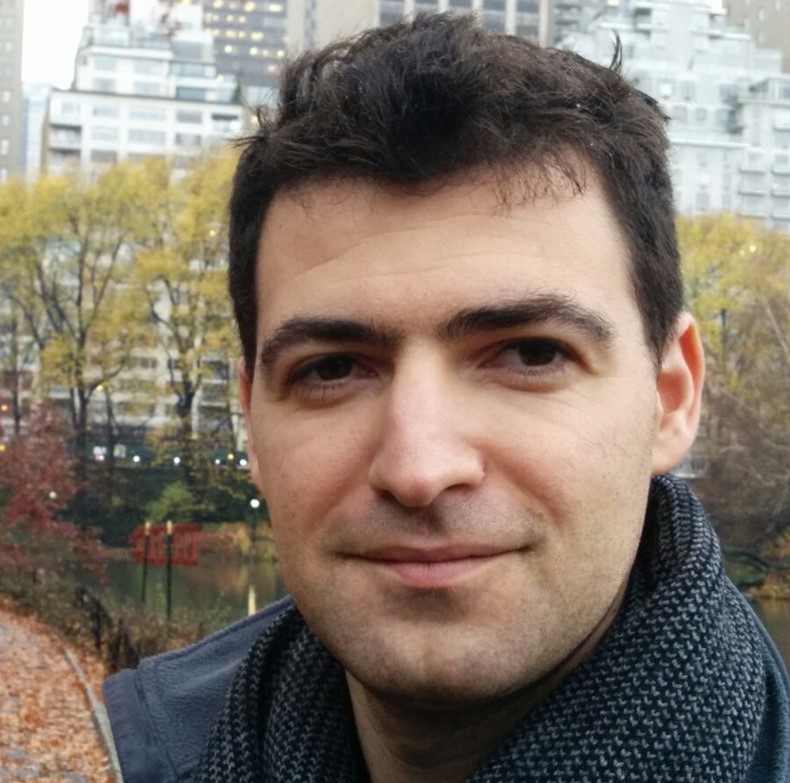 The firm says its big data modelling and decision making tools will “accelerate the pace” at which life insurance executives can use intelligence in their decision making. Existing company data is loaded to the proprietary Atidot platform where it will be automatically cleaned and sorted.

Dror Katzav, CEO and co-founder, says as an example, the “system can create profile groupings of policyholders by analysing an unlimited number of categories such as their age, occupation, gender” and this profiling “gives the client an insight into the predicted behaviour of their policyholders and the client can then adjust their strategy accordingly, whether this is upselling to more receptive clients or client retention efforts to those deemed at risk of lapsing”.

According to Atidot, its insurtech platform offers fast loading and analysis – i.e. one million policies take less than an hour. Data can be uploaded in house or in the cloud, depending on country-specific regulations.

Atidot was founded in 2016 by Katzav and Barak Bercovitz, both of whom served in the technological unit of the Intelligence Corp in the Israeli Army; and Assaf Mizan, former chief actuary at the Israel Ministry of Finance.

The advisory board includes the former supervisor of insurance and capital markets in Israel and a former executive of a Tier 1 insurance company in the US.

The company raised capital from the DE Shaw Group and other fintech VCs.