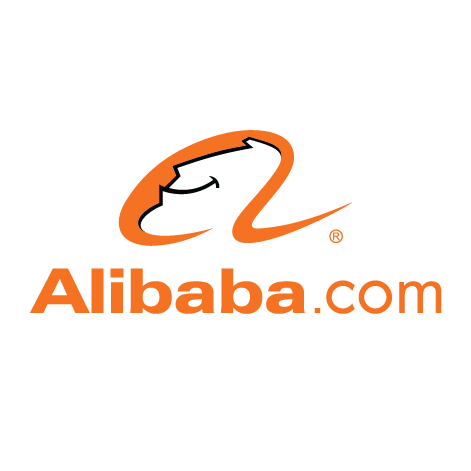 India-based Paytm’s e-commerce unit has raised $200 million in a funding round led by Chinese titan Alibaba, with the latter potentially muscling in on Amazon’s arena of action.

Alibaba’s Singapore unit will invest $177 million into Paytm E-Commerce, with $23 million coming from Indian venture and growth capital fund SAIF Partners. With the deal Alibaba gets a 36.31% stake, while SAIF gets 4.66%.

Alibaba and its associates are also the biggest shareholders in Indian mobile internet company One97 Communications, which has a stake in Paytm E-Commerce.

The move will give Alibaba a potential boost as growth in its Chinese market slows down. It will also help Paytm E-Commerce take on firms such as Amazon, Flipkart and Snapdeal.

According to sources that spoke to India’s Business Standard, Paytm e-commerce “plans to add close to a billion products from across the globe to its platform before the festive season this year. It would include sellers from Southeast Asia especially from Alibaba’s other investments such as Lazada from Indonesia”.

Business Standard adds: “This would be nearly twice the number of products compared to those on Amazon’s platform in India and nearly 20 times compared to Flipkart and Snapdeal.”

Looking at India’s e-retail sector, growth dropped by 15 times to 12% in 2016, to $14.5 billion. In 2015, the sector was at $13 billion, an increase of 180% over the previous year, according to India-based RedSeer Consulting. However, the market forecast continues to “remain extremely positive in the long term”.