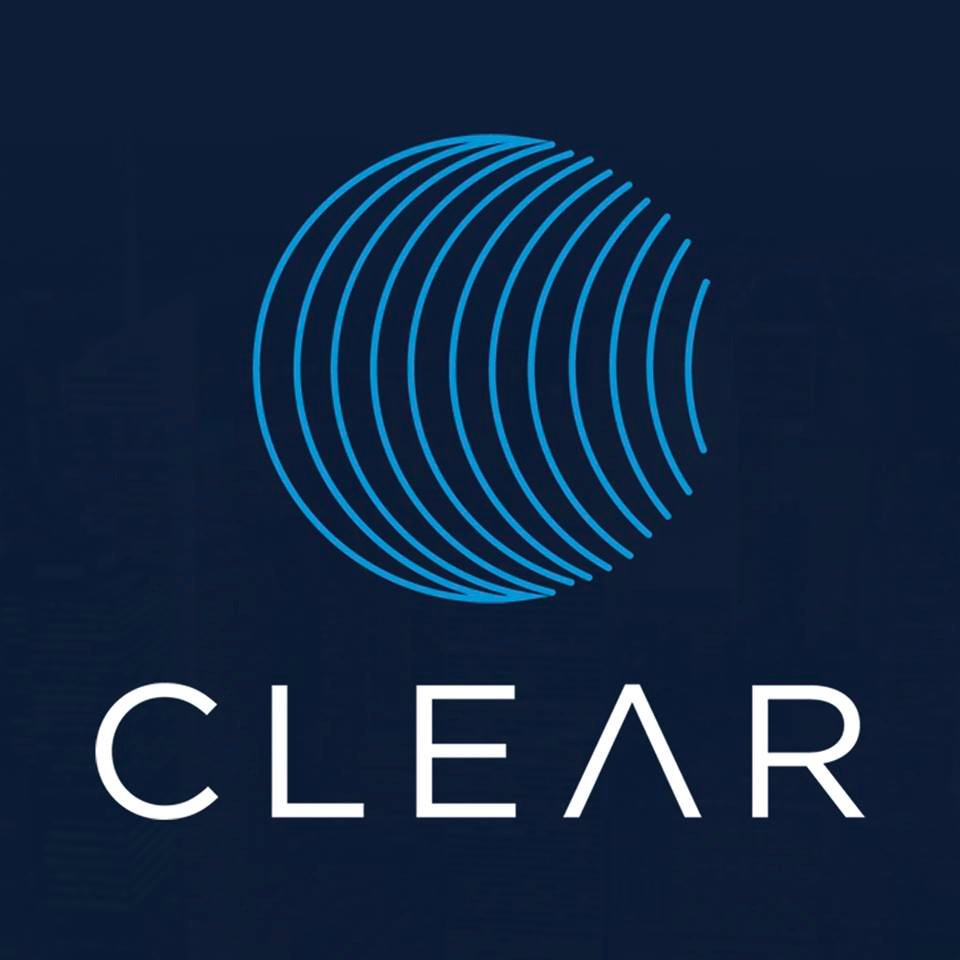 The Clear account is designed specifically for start-ups and small business owners to manage their finances through a single banking portal. Its platform lets users ask questions and receive answers without having to look at any spreadsheets or other third party financial management tools, according to Clear.

Tyler McIntyre, Clear co-founder and CTO, says: “It adds Alexa-like capabilities to a bank account. Think of it as your new CFO. Just a whole lot cheaper.”

Clear, like many other challengers, takes a swipe at the big players and cites their “hand-me-down” tools for small businesses and that “many core banking systems date back to the 1960s (the same decade the 8-track tape was invented)”.

Clear was founded in 2016 by McIntyre and CEO Michael Rangel. McIntyre recently attended the University of Pennsylvania, preceded by a four-year entrepreneurship course at the University of Miami. Rangel worked for five years as a “lead trade administrator and operations” for Fairholme Capital Management and in operations for Smith Barney, a boutique investment banking firm, acquired by Morgan Stanley in 2009.

The bank currently has eight employees and says it is being advised by executives of “major” US banks – aka the big players.

Don’t confuse Clear with ClearBank in the UK. The latter is a clearing bank and launched today. Or Bank Clearly, a digital banking start-up in the Middle East.