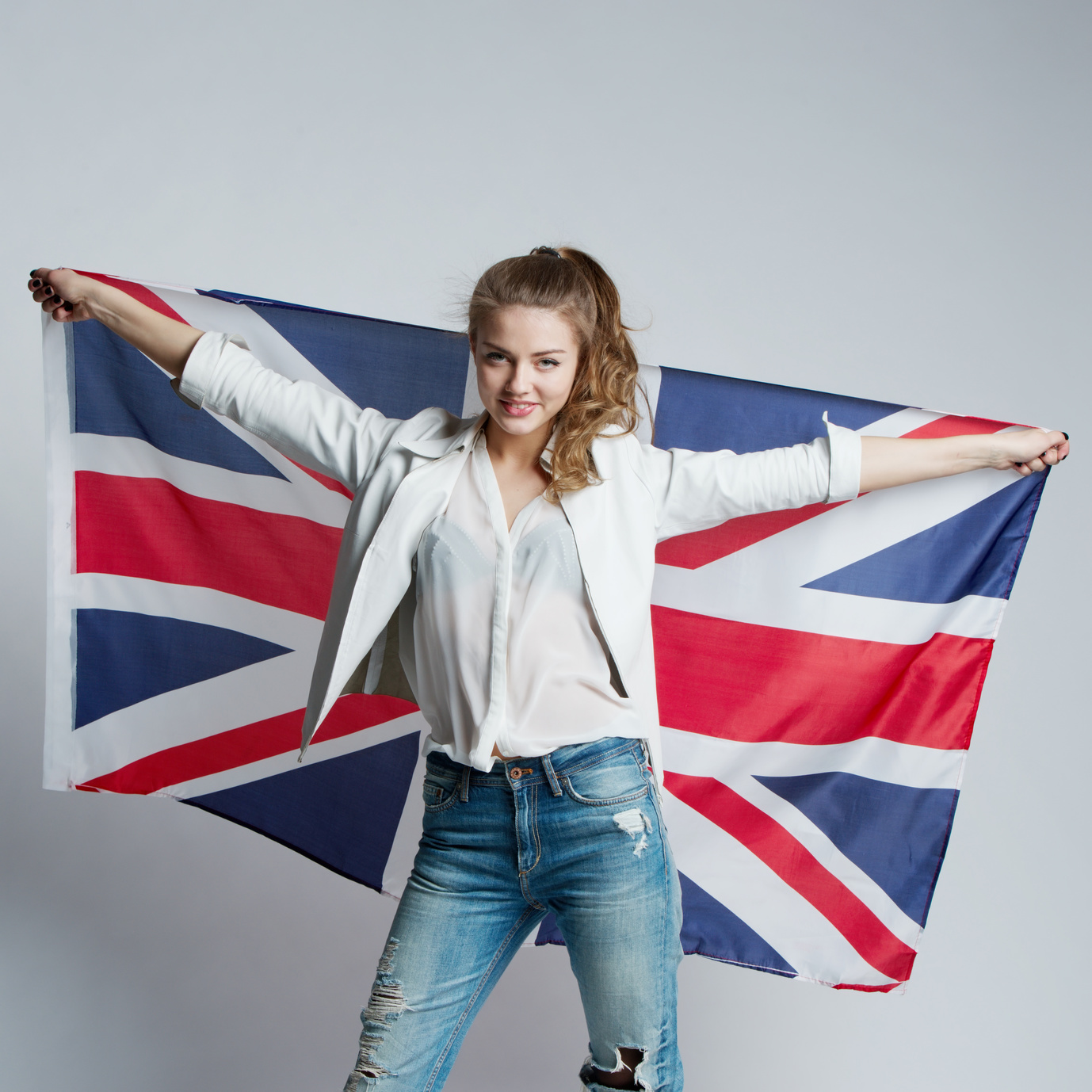 Revolution in the UK?

The UK Competition and Markets Authority (CMA) says its banking “final order” is giving people greater control over their money and reckons the open banking revolution is getting closer.

As Banking Technology reported in August, the CMA unveiled its plans to make banks “work harder for customers” and ensure the “benefits of new technology are fully exploited”.

Alasdair Smith, chairman of the retail banking investigation, says: “We’re also making banks send alerts to people about to slip into overdraft to help them try and avoid unnecessary charges. Banks receive £1.2 billion a year from unarranged overdraft charges. A new alert system, combined with our order to require them to publically announce their maximum monthly charges, should mean significant savings in future for their hard-pressed customers.”

The CMA says it has already accepted undertakings from Bacs to make “ditching and switching” easier. Small businesses will “benefit” from the “Open Up Challenge” run by innovation charity Nesta, for the development and delivery of comparison and advice services. The CMA is also introducing steps to “increase the transparency of cost” and eligibility of SME lending.

The UK’s Financial Conduct Authority will take action in response to the CMA recommendations.

The CMA’s 766-page final report (!) on the retail banking market can be found here. Happy reading.