One is the loneliest number that you’ll ever do… so three stories in one will do better. Here’s a round-up of key events to save you time. Featuring Macquarie Bank, Apple Pay and more.

The European Banking Authority (EBA) has relaxed its planned rules for increasing choice in how consumers pay for services and products after concerns about unfair competition. Last year it proposed that payments of €10 or less would be exempt from mandatory checks – such as by fingerprint or ye olde password.

EBA chairman Andrea Enria says changes have been made to its draft rules and this limit would be increased to €30. This was due to fintech firms reporting the problems in retrieving data from a customer’s bank account, giving lending companies an unfair advantage. Enria says: “The banks will be obliged to provide both the provider and customers the same level of access.” 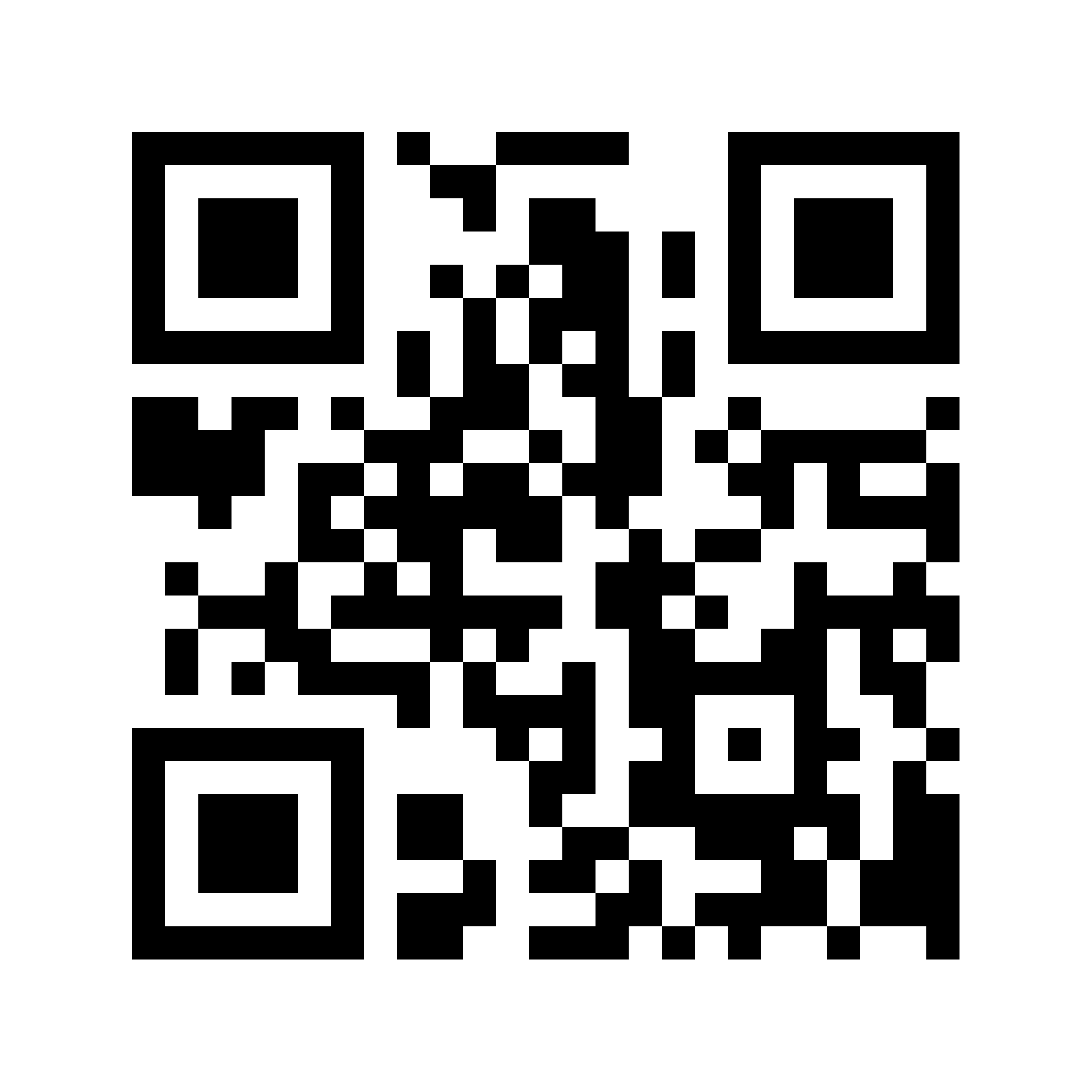 Australia’s Macquarie Bank has rolled out Apple Pay. Ben Perham, head of personal banking for Macquarie’s banking and financial services group, says “it’s an obvious next step that customers would want to turn their iPhone into their wallet”.

It often likes to remind users that when they use a credit or debit card with Apple Pay, the actual card numbers are not stored on the device, nor on Apple servers. Instead, a “unique” device account number is assigned, encrypted and stored on the device. Each transaction is authorised with a one-time unique dynamic security code.

Over to India, where BharatQR, the “world’s first interoperable payment acceptance solution”, has been unveiled by the government as part of its digital drive and because of the lack of payment terminals. The Indian government reckons there are about 57.7 million merchants but only 1.5 million digital payment acceptance locations.

With the launch, merchants will be able to generate their own QR code that will be interoperable with all banks. The National Payment Corporation of India (NPCI) has teamed with 14 major financial institutions including Reserve Bank of India (RBI) and ICICI Bank to support BharatQR.