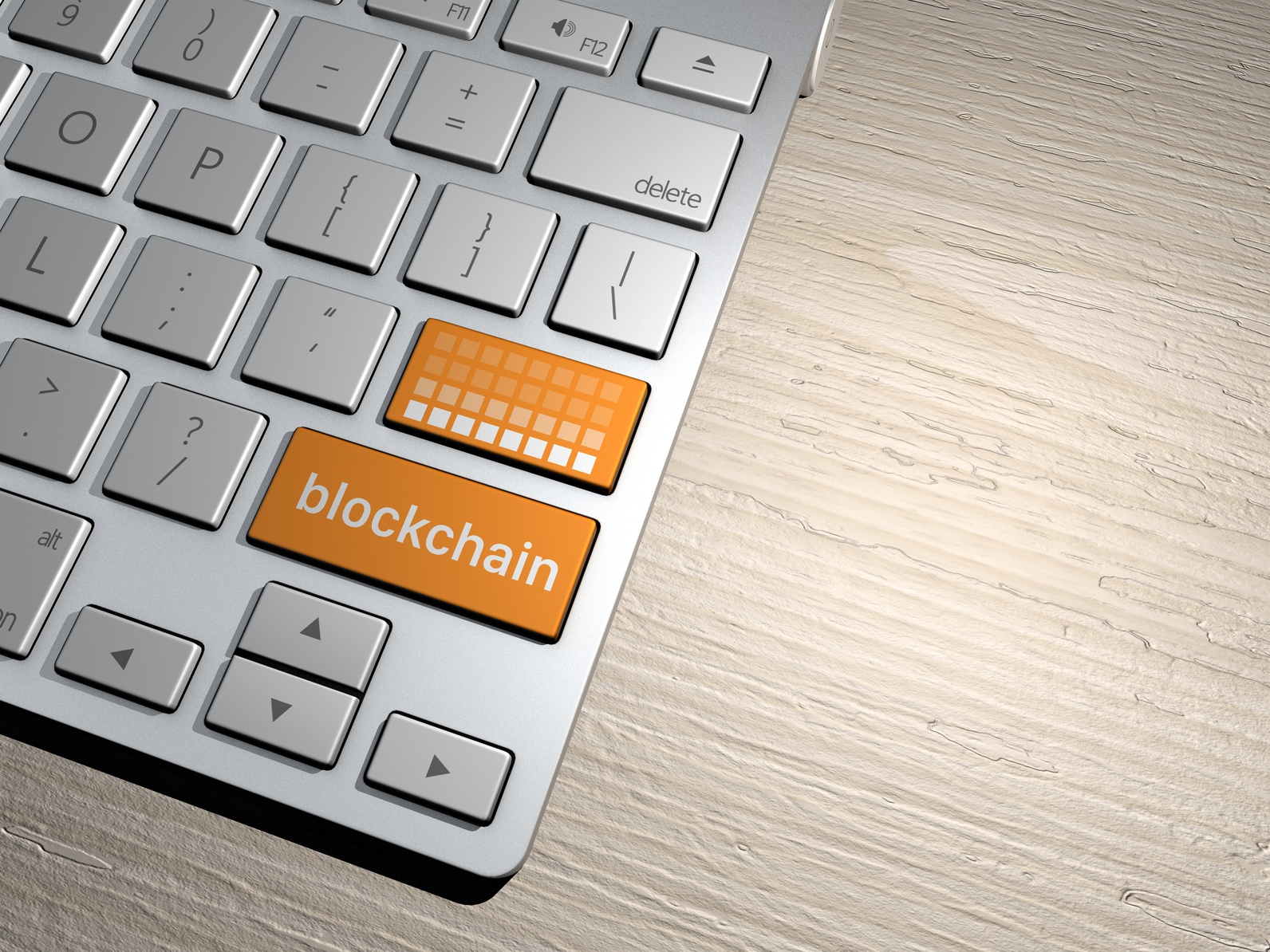 Always for “transparency” and “cost benefit”

Irish Funds is working with Deloitte and others to develop a blockchain proof of concept (PoC) for regulatory reporting.

The project will focus on the Resident Investment Fund Returns (Money Market and Investment Funds Returns Reporting – MMIF) regulation and will use blockchain and smart contract technology to create a platform for regulatory reporting accessible to the reporting entity as well as a regulator.

The PoC will also test the application of blockchain for compliance, and the usual issues of “increasing transparency” and “cost benefit”.

Pat Lardner, Irish Funds CEO, says: “Regulatory reporting is a key obligation for our members and an area of priority focus for the Central Bank of Ireland in 2017.”

The project is being developed at Deloitte’s recently opened EMEA blockchain lab at Whitaker Court in Dublin’s “Silicon Docks” district in the Republic of Ireland.

The project sees multiple participants from a number of asset servicing and fund management institutions, including Northern Trust, Metzler and State Street. Last year, State Street carried out testing of a blockchain system from securities lending and is pondering its roll-out in 2017.

“Key findings” from the project included things that have been expressed by many other firms doing PoCs. Namely, blockchain “can act as a secure store of data, improve data quality and integrity, and increase efficiency”.

The firms add that the PoC can be adopted to incorporate other regulatory reports such as Alternative Investment Fund Managers Directive (AIFMD) Annex IV – used for transparency reporting.