ING and Société Générale oil up on blockchain 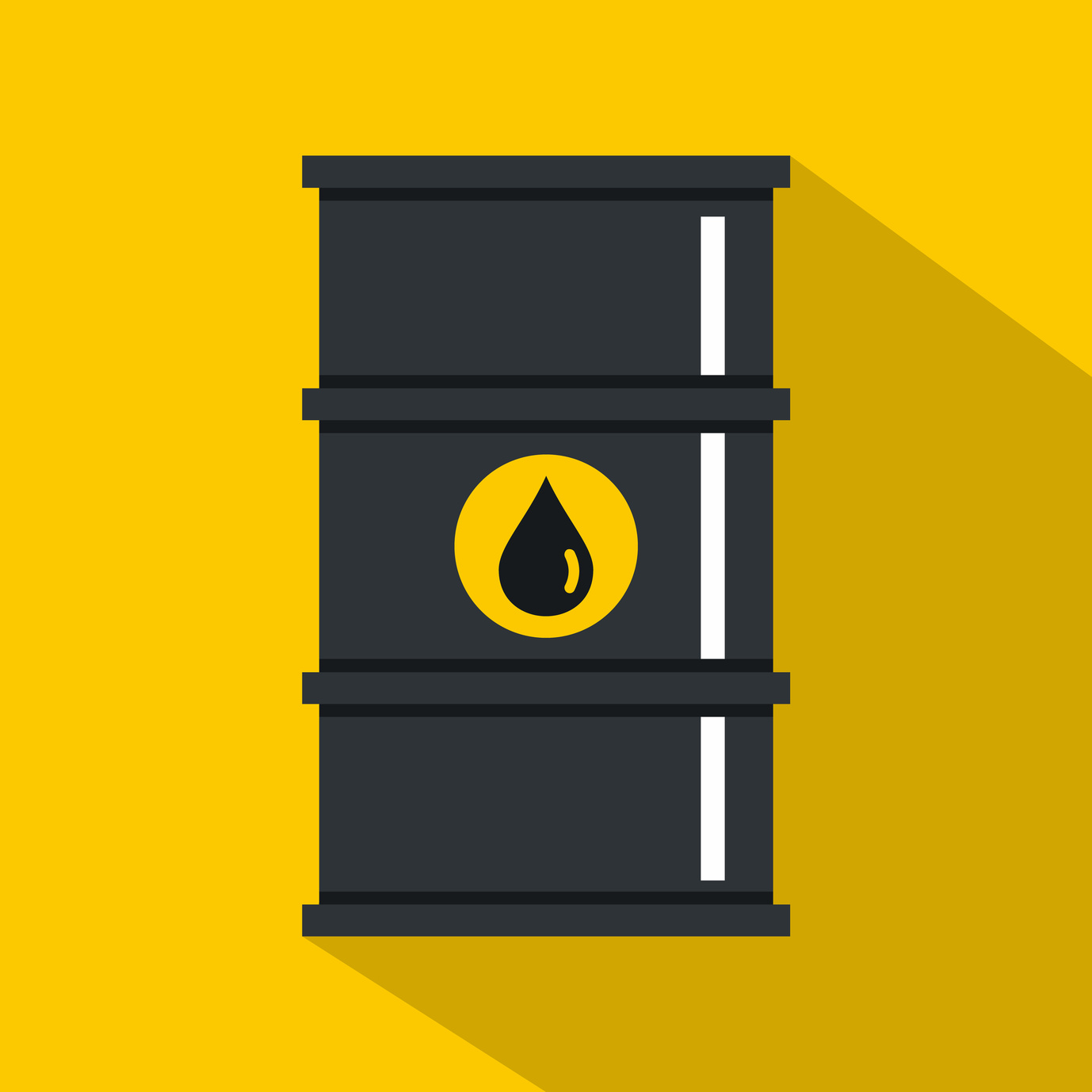 ING and Société Générale have used blockchain to carry out a live oil trade between parties with Mercuria, the global commodity trading group.

The platform, called “Easy Trading Connect”, is designed for paperless trading and aims to digitalise and standardise commodity transactions in order to “increase speed and efficiencies” in the trade process. The prototype was used in a real trade and the experiment involved an oil cargo shipment containing African crude, which was sold three times on its way to China. It included traders, banks as well as an agent and an inspector, all performing their role in the transaction directly on the platform.

The platform brought the average total time for a bank to complete their role in the transaction down from approximately three hours to 25 minutes.

Federico Turegano, global head of natural resources and infrastructure, Société Générale Corporate and Investment Banking, says the platform “keeps a full data record, which is useful for auditing and as well as having an intuitive navigation system and a well thought through design”.

According to the firms, commodity trading and finance is an “age-old sector that is still very much based on the exchange of physical paper documents travelling around the world”.

As many others have said in this sector, this is a source of “high cost, delays, and risks, making it a market with high inefficiencies, ripe for transformation”.

These others include Infosys, ICICI Bank and Emirates NBD; Barclays and fintech start-up Wave; the R3 blockchain consortium; and Bank of America Merrill Lynch and HSBC.