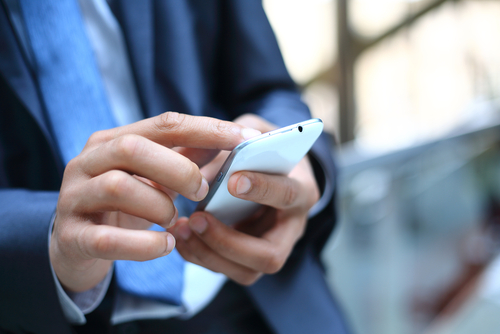 Amid India’s recent boom in m-wallet transaction volume following a government discontinuation of two popular currency notes, the government now is considering developing an insurance framework for mobile wallet and electronic transactions. Government officials from the IT Ministry already have begun discussions with m-wallet providers and insurance companies on how to insure money in the wallet apps, according to The Financial Express.

The talks have reached a “breakthrough point” and rules will be announced once the framework is nearer completion, according to The Financial Express citing an unnamed government source. “We are extremely bullish on the overall growth [of mobile] and as the average balance values increase, as an industry we are committed to evaluate and implement risk-mitigation measures, focusing first on higher systemic-risk areas and back ends in the payments ecosystem,” Bhavik Vasa, chief growth officer at Pay Award-winning ItzCash, tells Paybefore.

Following India’s phasing out of Rs 500 ($7.44) and Rs 1,000 ($14.88) currency notes in an effort to thwart counterfeiting and terrorism financing, mobile wallet providers saw a near-instant uptick in wallet usage. The elimination of these notes went into effect Nov. 8 and just a few days later, companies like ItzCash experienced a surge of 30 to 40 percent in transaction volume, Paytm reported a 250 percent spike in overall transactions and Freecharge was claiming the average wallet balance on its platform increased 12 times since the announcement.