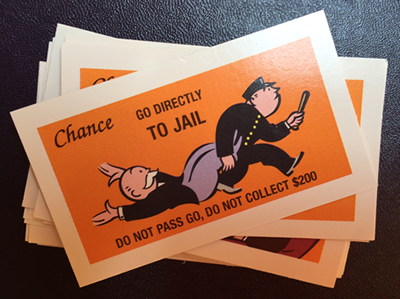 The ringleader of three highly organized, global cyberattacks on ATMs resulting in $55 million in losses was sentenced Feb. 10 to eight years in prison and ordered to pay more than $55 million in restitution.

Findikoglu and his partners hacked into the systems of payment card processing companies, eliminated withdrawal limits on debit cards and stole the PINs from those cards. Magnetic stripe cards were coded with the stolen card numbers and PINs. The cards were distributed to “cashing crews” who used the fraudulent cards to conduct ATM withdrawals in multiple countries, according to an announcement by the U.S. Department of Justice.

“Like any well-organized plan they had it mapped out, and they knew that Broadway had a large number of ATMs in close proximity to each other,” Secret Service Agent Scott Sarafian told CBS News.

Findikoglu, who monitored the entire operations, was a skilled hacker, according to Robert L. Capers, U.S. Attorney for the Eastern District of New York. “The defendant was responsible for hacking into computer networks of financial institutions across the globe and causing tens of millions of dollars in losses,” said Capers. The “sentence effectively neutralizes Findikoglu for years, and also should serve as a strong warning to those who seek to abuse their technical skills to breach the networks of trusted financial institutions.”