FCA: experimenting in the sandbox 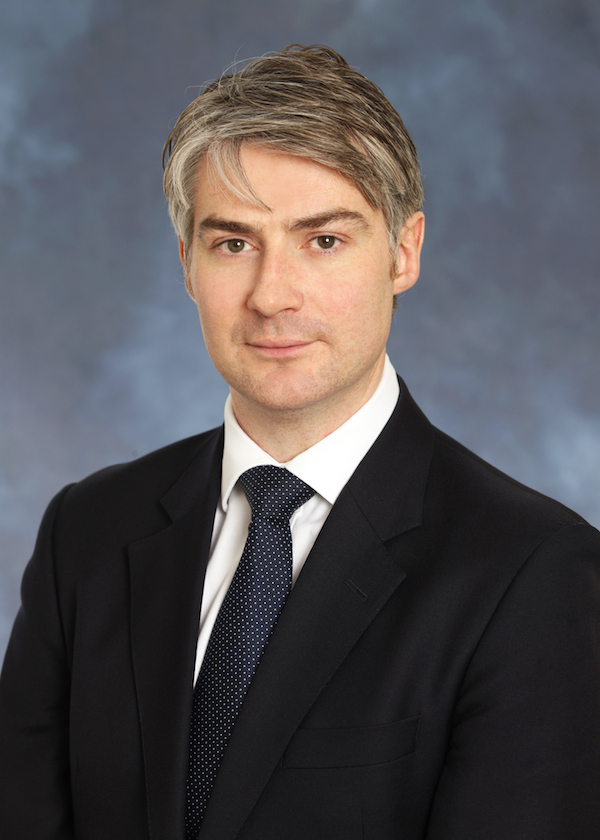 Sam Pearse, Pillsbury Winthrop Shaw Pittman: “Still in its early stages, it is difficult to judge the effectiveness of the sandbox.”

2017 looks set to be the year in which a number of different jurisdictions vie to become the natural home of the financial technology sector.

In an effort to help ensure that London remains fintech-friendly, the Financial Conduct Authority (FCA) announced the launch of “Project Innovate” back in 2014.

Then in November 2015, as part of this project, the FCA announced the creation of the “regulatory sandbox”, a world-first “safe space” designed to allow businesses to test new products and services in an environment with lighter regulatory obligations. The aim of the sandbox is to bring together innovators and regulators, helping the FCA to keep its finger on the pulse of developments in the sector.

Applications for the first cohort to enter the sandbox closed on 8th July 2016; applications to join the second cohort closed on 19th January 2017. The sandbox is open to start-ups, along with more established financial institutions. Of the 69 firms that applied for the first cohort, 24 were accepted, including two large banks in the form of HSBC and Lloyds Banking Group. Variety in the size of the firms was matched by variety in the areas of fintech that are being explored, from applications to manage personal finances, borrowing services, insurance and payment firms basing their products on distributed ledgers. Though some of the technologies were aimed at corporates, many were consumer-facing.

Still in its early stages, it is difficult to judge the effectiveness of the sandbox. Until firms have actually come to the end of their time in the scheme, we will not be able to judge whether it achieved its stated aims. That said, we can identify a number of factors that will determine whether the sandbox is successful. Chief among these are the quality of the applicants to the sandbox and the reaction of the FCA to the cohorts and their products.

In 2013, the FCA was granted competition powers, giving it flexibility to encourage new participants into the banking market. The regulator certainly seems to be fulfilling this role as it has spent considerable time sculpting the sandbox’s entrance criteria, striking a chord with businesses in the process. The fact that over a third of the firms that applied were accepted, and the fact that the FCA increased the size of its team to cope with the demand, shows the regulator’s intent.

When it came to the second cohort, the FCA found no need to amend the eligibility criteria for applicants. Theoretically, that should mean that we can expect there to be a similar spread in the size of the applicants and where on the fintech spectrum they sit.

The FCA does have to ensure that it reacts appropriately when the businesses have completed their testing, however. As the sandbox exists to ensure that those businesses at the fringes of the existing regulatory framework are able to determine which side of the line they fall, the FCA should act if it turns out that the existing framework is inadequate. In doing so, the FCA must resist temptation to overregulate and instead remain faithful to striving to promote competition. Overbearing or poorly conceived regulation will be very damaging to the viability of the sandbox and the reputation of the UK as an innovation-friendly jurisdiction.

Looking to 2017, it is expected that all the hype about, and spending on, fintech, cryptocurrencies and distributed ledger technology (DLT) will crystalise into some genuinely usable products. Though banks will continue to develop some products, to reduce compliance costs and increase back office efficiencies and others to enhance the customer experience for instance, we should not expect them to venture first into uncharted, speculative waters. Rather, it may well be the case that smaller businesses will develop the technologies that capture public attention, though they may find it hard to prise customers away from the established banks.

Though hopes remain high for a breakthrough in the take-up of digital currencies and blockchain-based applications in 2017, there is a need for caution and there is a very real sense that the pioneers are drifting from their audience. If the “hot” technology remains inaccessible, promoted with impenetrable, arcane language, the initial excitement at the launch of a new product could dissipate – and quickly. If the consumer loses interest, the exercise becomes academic. If customers are not, for instance, able to explain the differences between digital currencies soon, it is possible that they will lose interest altogether. Maintaining consumer interest is the key to determining whether a new technology is hot, or not.