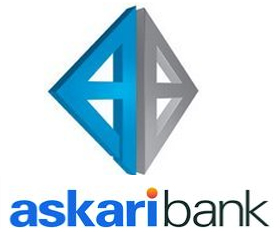 Nasir Zaidi, head of treasury operations at Askari Bank says to “fulfil our existing and potential customer’s banking needs” Autosoft’s implementation has “given us the tools and technology” to do that.

Askari Bank has been using Autosoft’s conventional treasury management system since 2002 to support its treasury trading desk. It is also a long-standing user of Autosoft’s flagship core banking offering, Autobanker, for its conventional banking activities.

Autosoft and its systems

Autosoft focuses on the banking and financial services sector – both conventional and Islamic – with the majority of its customers based in Pakistan. It also has a number of sites in the Middle East and Africa, particularly in South Sudan.

Overall, it has around 20 customers and employs 130 people.