Amazon looking to buy Capital One? 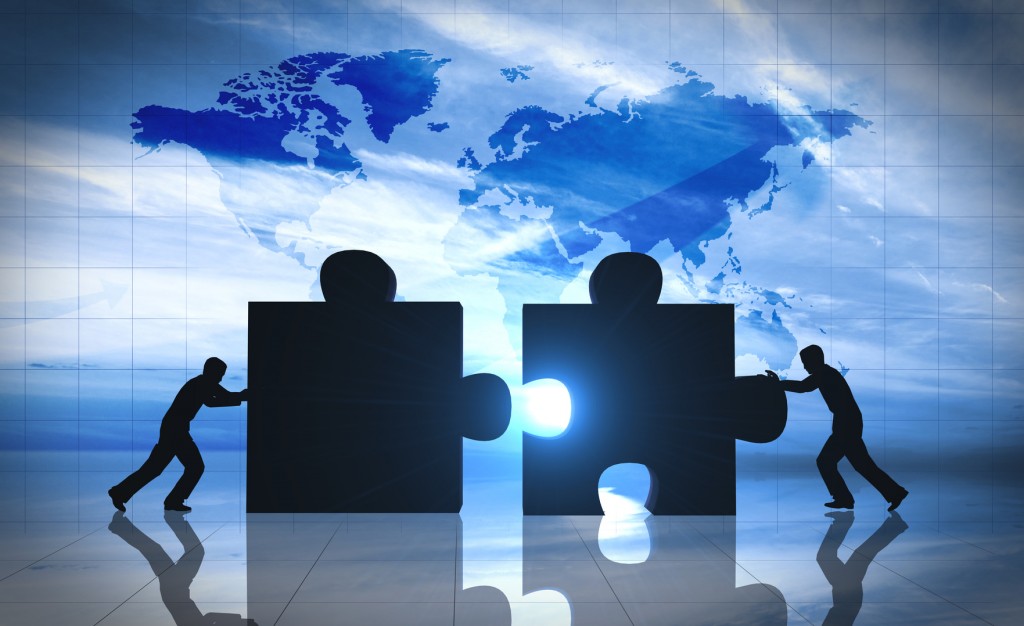 Amazon is rumoured to be pondering the acquisition of Capital One. Banking Technology contacted both parties for a comment but received no response.

Capital One, which pioneered the mass marketing of credit cards in the 1990s, is among the top ten bank holding companies in the US ranked by assets and deposits.

The bank has 800+ domestic branches, including around ten Capital One Café locations (coffee-shop style), and over 2,000 ATMs. It also conducts business in Canada and the UK.

Capital One is also one of the largest users of Amazon’s AWS cloud in the financial services space.

Capital One would bring Amazon a huge credit card portfolio, which seems to be a natural fit for its business.

Neil O’Brien, former director of digital banking at Santander US, comments on the possible scenario:

But that’s not all. Capital One is also a fully-fledged bank.

“Amazon is already a merchant, payment processor and a credit card issuer. With the acquisition of Capital One, Amazon would also become the acquirer – i.e. the merchant’s bank. It could offer this service to all of the merchants participating in its ecosystem.

“There has been speculation for a long time about a tech giant (GAFA – Google, Apple, Facebook, Amazon) buying a bank in the US, but the general sentiment was that banks were an undesirable target because of low margins and more importantly, high regulation.”

However, the recent regulatory developments are putting an acquisition of a bank in a new light.

Regulators in the US are taking interest in the large sums collectively kept on stored value cards and the associated mobile apps. “The money stored on these cards – and any similar stored value accounts – are effectively the same as bank deposits and as the total value now exceeds the deposits at smaller US banks, regulators are seeing a need to apply oversight,” O’Brien says.

“So, if regulation is going to be foisted on e-commerce companies anyway because of the high volume of ‘deposits’ they are holding, it makes sense to get ahead of the curve with a strategic acquisition of an entity that has the expertise to manage a regulated business.

“And if this goes ahead, it will start a trend for all the other ‘deposit’ holders out there.”

So, it would be much more than just buying a customer base: “a vertical integration play in card payments and the acquisition of a capability to manage the deposit base it has already accumulated”.