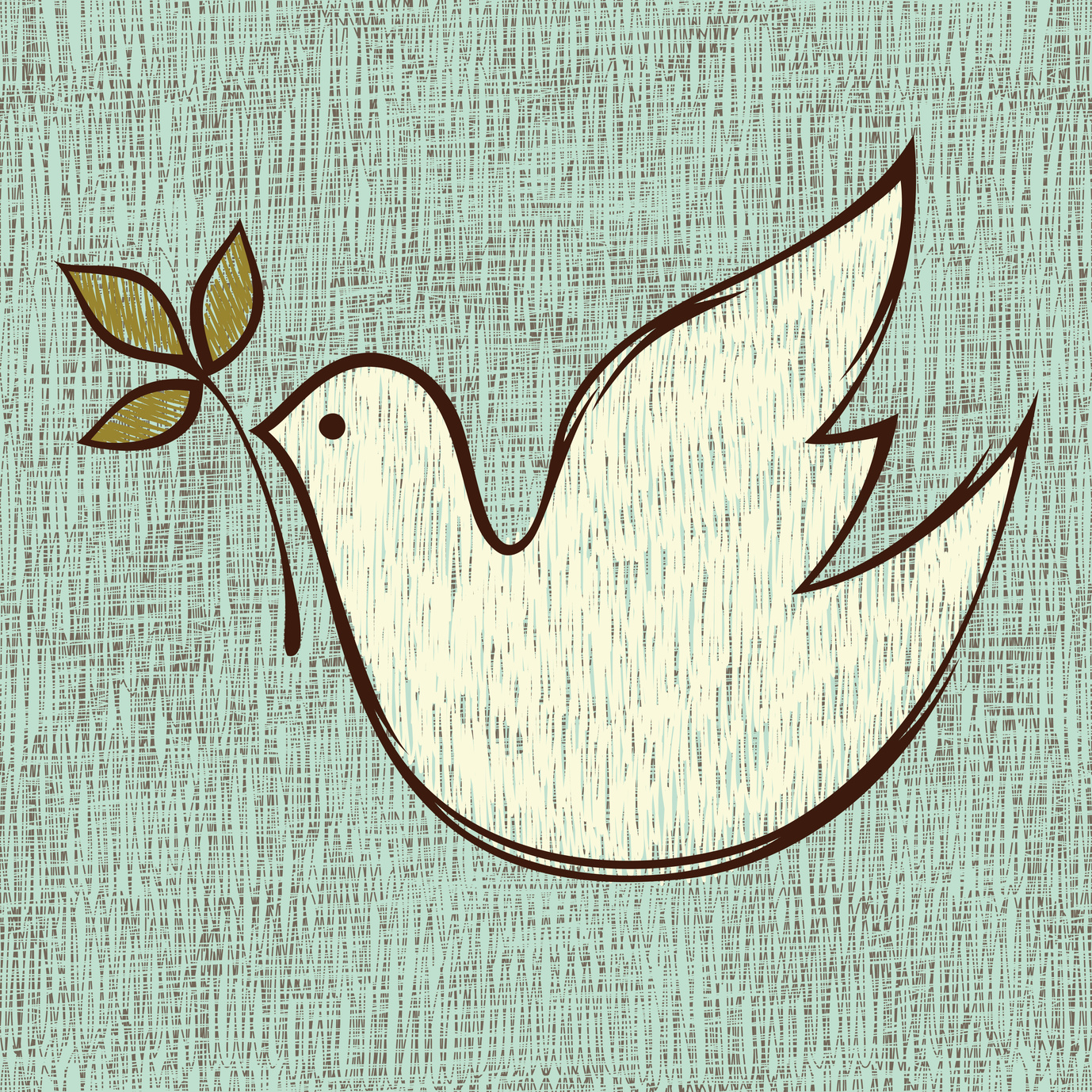 Peace in our time

A major payments battle has come to an end: Walmart Canada and Visa said they have reached a deal that enables consumers to use Visa-branded payment cards at retail locations in that country, reports Paybefore.

The companies did not disclose terms of the deal, which stems from a disagreement in 2016 involving interchange. Walmart said the interchange it pays on Visa transactions in Canada runs about four times higher than in other countries, and costs the retailer at least $100 million annually. The dispute impacted at least a dozen Canadian Walmart locations where Visa was not being accepted, and the retailer had threatened to extend the ban to at least 350 other stores. Visa said at the time that “Walmart is unfairly dragging millions of Canadian consumers into the middle of a business disagreement that can and should be resolved between our companies.”

Canada is not the only battlefield for the two companies. In the US, Walmart and Visa also have filed dueling lawsuits in over customers’ use of signatures or PINs to verify purchases with EMV-equipped debit cards at Walmart.

The retailer contends the payments network required Walmart to offer EMV debit users the option of signature or PIN verification for purchases with EMV-equipped debit cards to “route debit card transaction across Visa’s debit network rather than competitor networks of Walmart’s choosing.”

In its own lawsuit, Visa denies the allegation and said that the contract between the two companies doesn’t give Walmart the right to require PIN entry for purchases with Visa debit cards. “Many Visa cardholders do not want to enter, or cannot remember, their PIN and the contract preserves’ cardholders’ freedom to provide a signature instead,” Visa said it its suit.