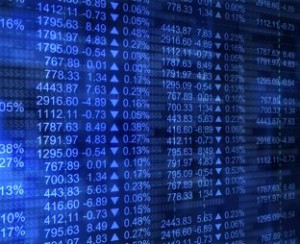 All trade orders will be tracked and recorded in the US

Thesys Technologies, trading technologies and analytics software specialist, has won the contract to build a new system for the Securities and Exchange Commission (SEC) to track and store all stock and options orders and transactions.

It will create a consolidated audit trail (CAT) solution – a single data warehouse to record and store the end-to-end lifecycle of orders passing through US trading venues.

It is expected to be mostly operational by 2018.

It took over six years for the project to reach this stage. It has been embroiled in red-tape and industry participants haggling over everything, from costs to data security requirements, customers etc.

The RFP was issued in 2013. 30 companies responded, including Google, IBM and SunGard (now FIS), it is understood.

Thesys was formed in 2009 and is based in New York. It is the infrastructure affiliate of Tradeworx, which is already known to SEC. In 2012, SEC acquired the Market Information Data Analytics System, which collects around one billion trading records per day from 13 US stock exchanges, from Tradeworx.