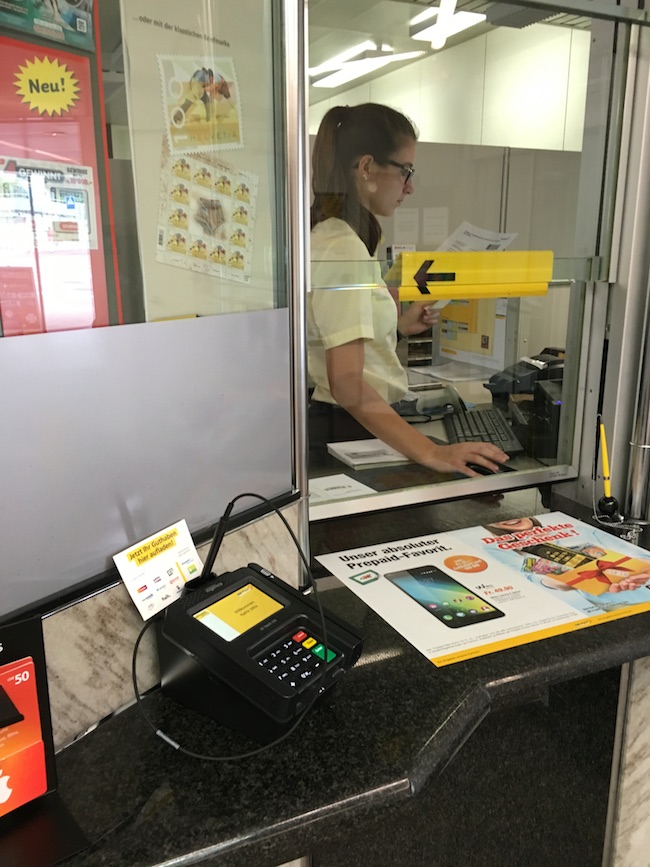 SIX Payment Services says it has completed the enterprise-wide upgrade of payment terminals of Swiss Post four months ahead of schedule.

The new “smart” payment terminals – Ingenico’s iSC250 – are “particularly good” and “among the most innovative ones on the market”, SIX says. “They accept all major debit and credit cards.”

They offer more than simply the handling of payments, the vendor states. They can also process post office transactions and the required signatures made directly on the touch screen.

The vendor won the contract to replace 5,000 payment terminals and a multi-year agreement for acquiring (card acceptance) by Swiss Post in November 2015.

David Müller, head of system infrastructure at the Swiss Post, says “SIX submitted the most cost-efficient bid and did the best job of meeting the requirements for the new terminals and acquiring”. He adds that the company is “very professional and efficient to work with”.

The roll-out started in summer of 2016 and was completed before the end of the year, ahead of the original date of April 2017.