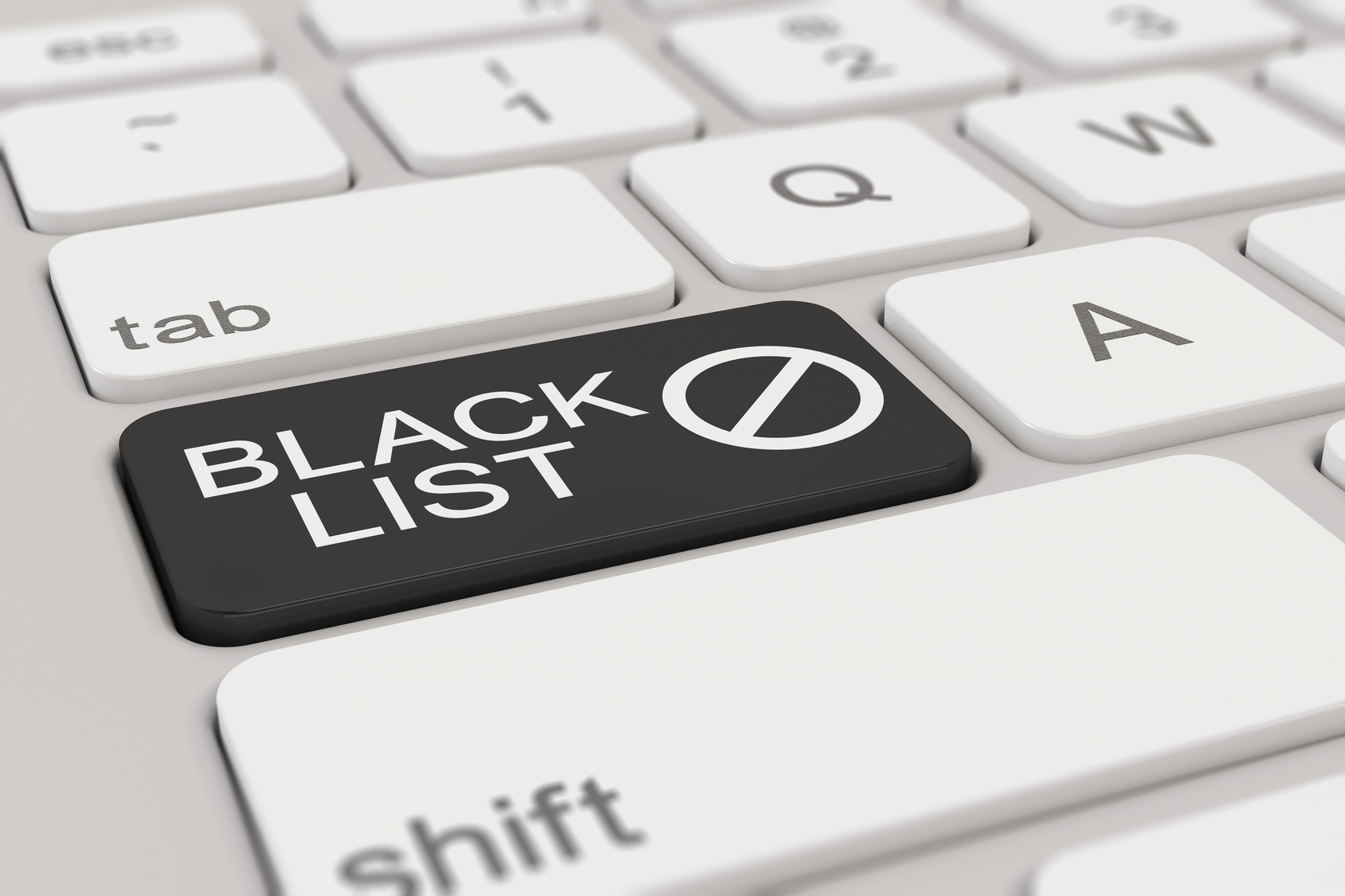 The Shanghai Prepaid Card Association is warning consumers about buying prepaid cards from certain merchants because of “malpractice in managing their prepaid card schemes”, reports Paybefore.

According to an announcement on Shanghai’s municipal Website, the notice includes a blacklist of 20 companies in Shanghai for committing various infractions. The association is urging consumers to quickly use up the funds on cards from those merchants and warning consumers that buying prepaid cards from them could be risky.

The announcement singled out several merchants, including bakery chain Croissants de France Co., which was blacklisted for not registering with the association as a prepaid card issuer. The association was created in 2014 after the city required that all prepaid card issuers be registered with them. Christine International Holdings, another bakery, was blacklisted because of numerous consumer complaints regarding difficulties in using their cards because of store closings. Restaurant companies YPX Co. and Shanghai Tingtop Food Co., and Shanghai Arsoa Co., a cosmetics and spa company, also were mentioned, but their infractions were not.

“We make public the names of these companies to remind consumers of potential risks,” said Fan Lingen, executive vice-chairman of the association. “These companies are not necessarily involved in bad business, but they have certain malpractices in issuing or managing cards.”

The Shanghai Commission of Commerce began an investigation last July of merchants offering prepaid cards, and said in a September announcement that the city would increase supervision of “irresponsible prepaid card issuers”. Much of the investigation’s focus was on beauty salons and fitness centres because of the numerous consumer complaints about them. The Shanghai Consumer Rights Protection Commission received more than 7,000 complaints about prepaid cards in 2015, compared with 5,800 three years earlier. Half of the complaints about loss of money because of business closings were beauty salons and gyms, according to the announcement.

“The investigation enables us to get a clearer picture of how large the size of prepaid cards issuers is and how serious the problem may be,” Lingen said in September. As a result of the investigation, unregistered prepaid card issuers will be asked to register, and the association will rate them in terms of credibility.