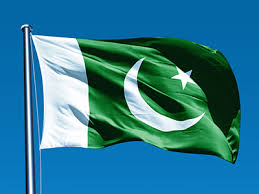 For its middleware, Samba has implemented the IBM middleware with DB2 database for the integration of the bank’s front and back office systems.

Also new are the servers based on IBM Power8 (introduced by IBM in 2014 and touted as the first open server platform and the first processor designed for big data), IBM storage and IBM Flash Systems.

The IBM project was carried out by another Pakistan-based system integrator and IT consultancy firm, Infotech.

The bank’s parent, Samba Financial Group, has a long-standing partnership with IBM across a number of areas, including using the IBM Cognos suite of products for business intelligence (BI) and analytics.