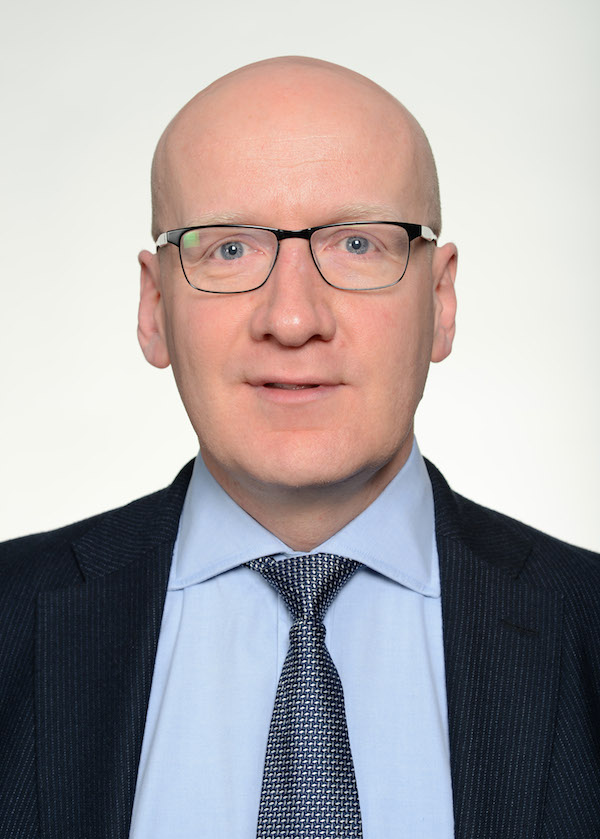 I was recently asked who the biggest winner would be to emerge post-PSD2 (Payment Services Directive), the banks or the fintech firms. If we ignore for a moment that the biggest winners are clearly you and I, the end consumer of these services, it did reveal an interesting thought process and dynamic at play.

In an API-based economy where the value chain is inverted, banks could be confined to “dumb pipes”, or worse, as consumers migrate to service-centric challenger banks replete with friction-free on boarding and enriched data analytics.

Therefore the new fintech players win? Not so fast. There’s so much else going on that the same group of bank executives have to think about and solve for. But few things gain senior level attention, or funding, faster than a compliance deadline. Fintech companies should be concerned that the advent of PSD2 finally triggers the incumbents to genuinely change their approaches.

The banks that have multi-disciplinary teams exploring core compliance alongside commercial opportunities will be most successful and they already have the one thing that fintech crave; scale. It is theirs to lose. And time is on the side of the banks.

So the banks win?

Not necessarily. The banks can’t expect to emerge from this as natural winners based on their size and ability to throw budget at the problem. The change that PSD2 engenders is far more fundamental.

Indeed, fintech firms shouldn’t be too concerned by the incumbents scale because there will be banks that simply cannot see PSD2 as anything more than another regulatory response project. Many will fail to grasp this opportunity to truly adjust their value propositions.

So it’s a draw? There is a real opportunity here for nimble technology companies. As banks wrestle with stale value chains and puzzle over how they might charge for commoditised services, new entrants can cherry-pick the value chain today for the parts that are most attractive to their strategy for tomorrow.

Revolut is the oft-cited example for the model that is emerging from these new participants. It offers something powerful to the end consumer, in this case access to multiple currencies, in a frictionless way and at a cost many times smaller than the banks. It is challenging the status quo through its approach to the value chain, accepting razor-thin margins that are a fraction of those considered normal by traditional providers. This is critical because, banks could buy these firms, or look to emulate them but it doesn’t solve the fundamental issue of their existing value chain.

These companies can capture enormous value from the combination of regulatory obligation and inefficiencies within the banks. And all without footing the bill for the parts of the chain they don’t need. As long as they can overcome the vital issue of trust, they could gain significant advantage.

So who wins? This is the opening act of a truly generational shift in the very nature of financial services. Many banks rightly consider this period their existential crisis. Whilst long term consequences are far from clear, they will surely include significant disintermediation and subsequent re-bundling of the value chain.

Those companies, whether new or familiar, that have greatest control of their capital, customer touch-points and agility will triumph. Those that hang stubbornly on to linear product strategies and monolithic infrastructures, and those that view regulation as a mandatory minimum, rather than a catalyst for commercial change, will continue to fade.

By Conor Ogle, vice-president at Sapient