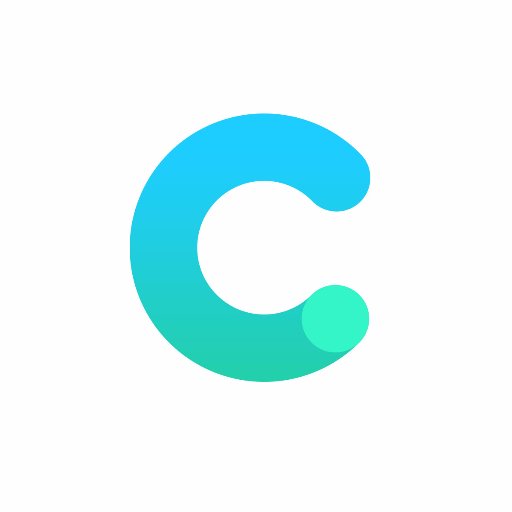 “Clarity fills in the role of an advocate with a personal finance management system tuned according to the needs and spending patterns of each user,” Adam Dell, Clarity Money founder and CEO, tells Paybefore. “To do this, we harness the power of machine learning to personalize our app for every single user through a combination of techniques from natural language processing and anomaly detection to … analysis of spending patterns.”

During beta testing, the Clarity Money app saved users an average of $300 per year by identifying wasteful spending, according to the company. In addition to offering a free savings account through banking partner Wells Fargo Bank, the app reminds users of their budgets, analyzes spending and income, and then suggests credit cards that might be better suited to them. The app also notifies users of subscriptions they’re not using (i.e., magazines, Netflix, Spotify) and enables users to cancel them inside the app. Clarity also identifies any discounts or coupons users might be entitled to and negotiates with existing service providers, such as cable TV companies, to lower users’ bills.

“Clarity Money eliminates the most expensive part of financial planning: manual account management performed by overpaid advisors,” Dell says. “Instead, we rely on your spending history to give us insights that may help you make better financial decisions. We get paid a fee from our partners when you take advantage of their services or products.” In addition, the customers who use its bill-lowering service pay Clarity a percentage of the saving the company obtains for them.

“We maintain a strictly unbiased approach when selecting service providers and we will not encourage you to take unnecessary action or recommend a product or service that does not objectively improve your financial well-being,” Dell adds.

The app is available in the Apple Store and the company is working to have an Android version sometime this year. To get started, consumers sign up to Clarity Money through the app and link checking or savings accounts, credit cards or debit accounts and investment accounts. Clarity Money uses bank-level encryption, it doesn’t store login credentials and it has partnered with security companies, including VeriSign and Experian, according to the company.

The app’s release comes at a time when more than 45% of Americans said they couldn’t cover an emergency expense of $400 or more, and 31%, roughly 76 million adults, reported they are “struggling to get by” or are “just getting by” financially, according to a report by the Federal Reserve. What’s more, 7% of US households were unbanked in 2015, according to the FDIC’s 2015 National Survey of Unbanked and Underbanked Households, released 20 October. Among the most common reasons for not having a bank account, 56.5% of unbanked respondents cited privacy and security concerns, and 51.7% said account fees were too high or unpredictable.

“Consumers have rightfully grown to distrust financial institutions and need a champion for their money,” Dell said in an announcement. “We’re committed to leveling the playing field and creating a better financial future for users.”