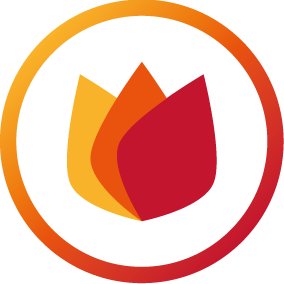 Nava Finance has been granted approval by the UK’s Financial Conduct Authority (FCA) to begin offering personal loans to consumers.

The company says it is now focused on working towards an initial launch date, which will be announced when all testing and other preparations are fully completed.

Nava sources loan funding from institutional investors and manages the process of sourcing and underwriting borrowers. According to the firm, it will offer lending to a “broad range of borrowers, including those that may score well on affordability but have less than perfect credit histories”.

Dlutowski was the owner of CapQuest Group, a non-performing, unsecured consumer debt purchase and collection company. He was also CEO of Igroup, a mortgage company sold to GE Capital in June 2001.

Among others, Lee worked at New Amsterdam Capital and was vice-president for Telecoms Finance at Bank of America.

Rajguru’s experience includes being a managing partner at Pravara Capital and an independent member of the Risk & Audit Committee at the HM Treasury.